Binance Coin price analysis: It all rests on the $16 support mark 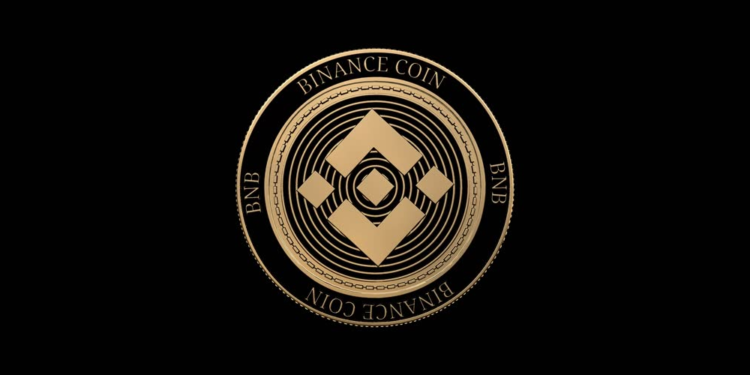 Binance Coin price has seen its fair share of stagnant price graphs during the first quarter of 2019. BNB had been trading in the range enclosed by eight ($8.5) dollars on the top and seven ($7.5) dollars on the bottom.

BNB took a carnival ride making its way up to the nineteen dollars ($19.73) on the first of April. Binance Coin rose above twenty dollars ($25.27) on April 20. The gained momentum till it reached thirty-five dollars ($35.76) from there a rebound was experienced to twenty-eight dollars ($28.603). BNB found itself resting at the highest mark it has been at thirty-nine dollars ($39.49) and has been on a decline since then.

Today, BNB trades at twenty-one dollars ($21.90) at the time of writing. In our last analysis, we expected the bears to take BNB down. However, if anything should happen- it is a rebound at one of the support marks.

Trader and analyst HamadaMark gave the verdict on the buying price which, according to him, lies below the twenty-two dollars ($22) region.

A break above twenty-seven dollars ($27) will give BNB a boost to thirty-six dollars ($36). If the bulls break past the thirty-six ($36) dollars mark as well, then we can expect them to move to the forty-two dollars ($42) region. Further inclination will give us a new BNB all-time high (ATH).

If the price keeps going down because the relative strength index (RSI) indicates that such a case will arise because it is quite shabby.  But we have a rebound pattern following the sixteen dollars ($16) support mark. If no retracement happens then we can expect support from fourteen dollars ($14.5). The last line is the seven dollars ($7.5) mark that will act as support. This mark actually is from where we started.