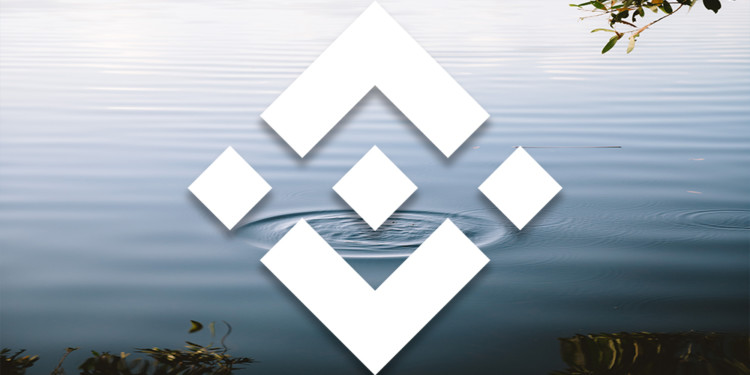 Binance Coin BNB price took a bullish turn as the 13th of December initiated, deviating from the relatively bearish close that the 12th of December had been coupled with. In this manner, each of these consecutive closes showcased an increase of 1.2 percent.

In a bullish surge, the Binance Coin consolidated gains at higher levels over Friday, the 13th of December. It initiated its route by opening at the $14.67 mark and began tracing a pathway that indicated a rising gradient. The price did falter at specific points in time, but overall the path seemed bullish.

The cryptocurrency attained its highest of $14.96 later into the day at 17:07 GMT. It attainted its lowest of $14.63 rather early into the morning at 08:14 GMT. The price remained to consolidate between this range. After achieving its height, the coin fell over to close at the $14.85 mark.

There were three overbought instances coupled with a single oversold instance for the Binance Coin on the 13th of December. This aims to prove the bullish nature of the retracement of the price pathway. Each increase in RSI above the 70-threshold resulted in a boosted price. These occurred at 07:51 GMT, 14:06 GMT, and 14:43 GMT. The initial overbought instance preceded the only oversold instance, and this occurred at 08:04 GMT.

The Binance Coin price hovered closer to its 20-Day Exponential Moving Average as opposed to the 50-Day Simple Moving Average. They closed at $14.82 and $14.80 respectively.