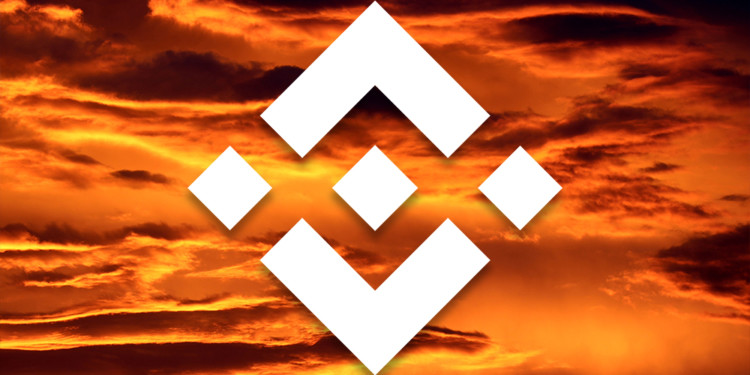 Binance Coin BNB price has undergone severe bearish pressure, which has caused the cryptocurrency to fall below each consecutive close. Moving from $15.66 on December 8, $15.46 on December 9 and $14.65 on December 10, the coin has set forth on a regressing pathway.

As mentioned on the 10th December analysis, the bearish decline continued for another day with no signs of any bullish momentum to be rallying ahead as the day came to its end. Instead, the coin fell to lower bounds.

As shown by the graph above, the Binance Coin began its pathway from the close of the 10th by opening at $14.65. The coin was able to garner some momentum as it continued the day with declining movement at the $14.7 mark, where the currency fell over the same support twice. Although this aided the bulls to allow the surge to the day’s highest value of $14.98, it did not last for an extended period.

The coin eventually came to its close at $14.72, which displays a slight rise of 0.47 percent when compared to the previous day’s end.

The Relative Strength Index (RSI) closed at 51.97 with the trading volume reaching 259.