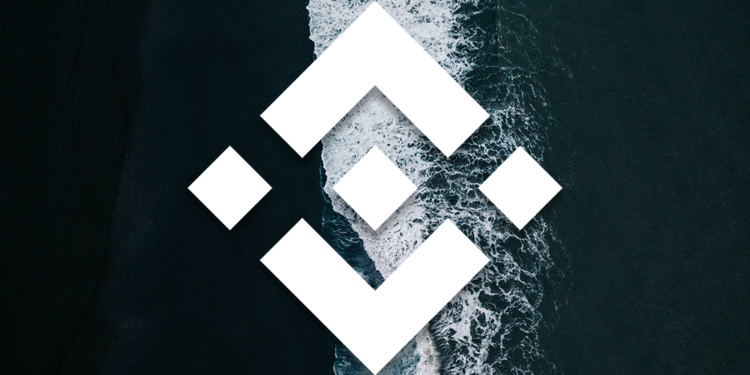 The Binance Coin BNB price remained bearish nearing the end of the 17th of December, which delivered further blows to the already declining value of the cryptocurrency.

Continuing from where the Binance Coin left off the day prior, the value consolidated over a short-range for the majority of the day.  Nearing the day’s end, it fell bearish and declined further, which led the coin to severe lows.

As shown by the price charts, the price opened at $13.25 mark. It continued moving near this value and majorly hovered above the $13.00 mark. It declined several times, falling to $12.93 before it rose very slightly. However, at approximately 13:44 GMT, the price succumbed to the bears and declined sharply. The price then reached its lowest at $12.12. The highest value that remained was its opening price. The cryptocurrency eventually closed at the $12.38 mark, having declined by 6.78 percent.

As shown on the full-featured chart provided above, there were several instances of overselling and overbuying of shares when observing the Relative Strength Index (RSI) values. The highest rate of overselling, which occurred at 13:44 GMT, resulted in the steep decline of price, and the RSI value pointed to 8.93 (below 30).