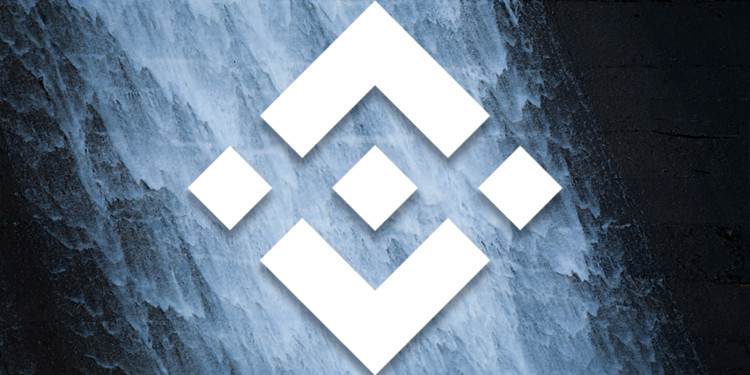 The Binance Coin BNB price took a turn from its bullish path of the 13th to turn into a bearish one as the new day progressed.

Although the initial route displayed stability in the altcoin, it eventually took a bearish turn as the price dipped at 07:05 GMT and continued doing so till the price had fallen by 3.4 percent.

As the graph displays, the cryptocurrency opened at the $14.85 mark and continued a negligibly alternating price pathway till its first dip at 07:05 GMT. These differences ensued over the course of the 14th of December. It continued to dip at intervals of an hour to an hour and a half.

These dips continued till the cryptocurrency reached its lowest price of $14.19. Compared to the opening price, the price had now decreased by a whopping 4.5 percent. Although very slight bullish momentum aided the price in surging by 1.1 percent, the price was unable to attain levels close to the opening. Eventually, the price closed at the $14.34 mark.

As shown by the full-featured chart above, the sole cause of the dips was owed to the overselling of shares, which occurred on multiple accounts. Each decline in price was coupled with a fall of the Relative Strength Index (RSI), leveling below 30.