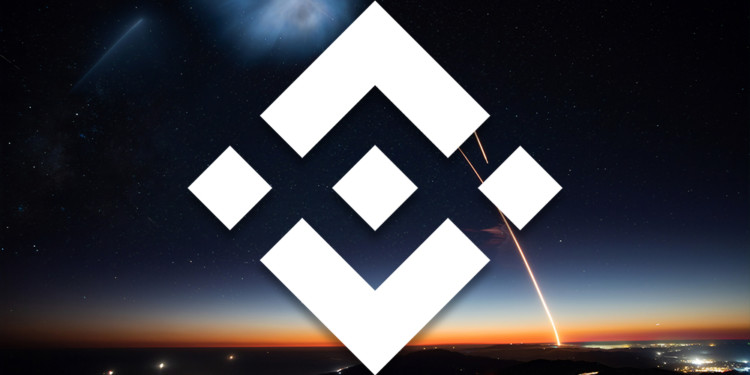 Binance Coin BNB price stabilised further as the new week initiated with Monday, the 9th of December.  The cryptocurrency’s price majorly hovered within a strict range over the majority of the day. It fell to its support zones as the day came to an end to decline considerably, closing at the $15.46 mark.

As shown by the price chart provided above, the Binance price rose as the day initiated. It consolidated gains at its opening price of $15.7 after which it hovered along a slightly alternating path to surge to its highest value of $18.25.

From this point, although slight regression occurred, the coin moved to hover close to the pre-surge range (i.e. between $15.7 to $15.5). It surged slightly before the currency fell to its support zone over $15.37, declining by 2.5 percent. The price eventually closed at $15.45.

Displayed by the full-featured chart above, the cryptocurrency consolidated its gains hovering close to its moving average values. This shows stability in its movement. However, this differed as the coin fell over its support zone where there was a significant difference in the trend of the 50-Day Simple Moving Average (SMA) and price.

The RSI closed at 50.63. The lowest indicated RSI was set at the 23.39 mark, below 30, which proves that shares were oversold and undervalued at this point, which resulted in the price decline.