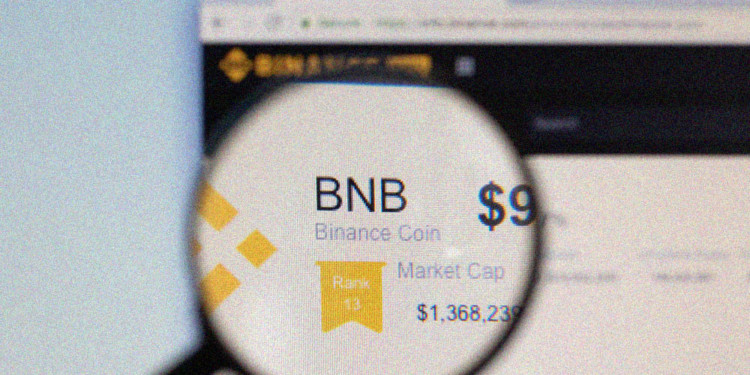 The Binance Coin BNB price proceeds with its alternating pattern around $20, which has been an ongoing battle for the cryptocurrency these past five days and prior.

The price charts indicated that in light of a movement by the bulls, the BNB Coin could rise to the price of $32.

It has picked up from there indicating slight movement by the bulls but has not been able to reach the week’s peak up till this point of writing.

As indicated by the graph above, this week’s average hovers around $20.0187.

While the 20-day Exponential Moving Averages lies at the $20.0542 mark indicating a head and shoulders pattern on the 2nd of November resulting in a further decline of momentum. The Relative Strength Index nears the mid-point and hovers at 46.58.

The most substantial support lied at $19.1855, whereas the most vigorous resistance was at $21.2192. It is still expected that the value will scale to at least $32 if met with strong bullish movement, or else the bears will look forward to numbers below the support to $16.50.