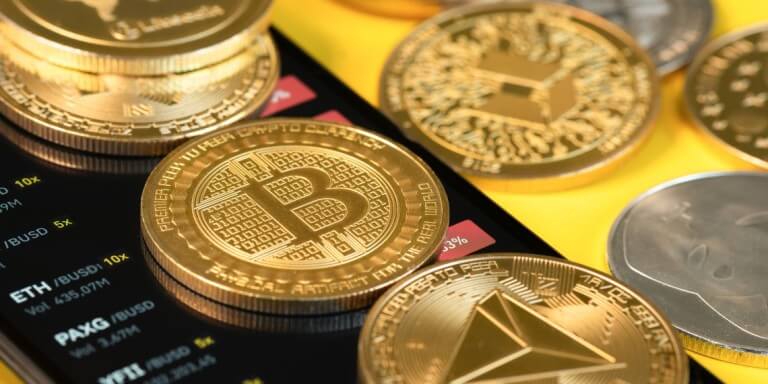 Analysts have associated Binance Coin’s BNB troubles to fear, uncertainty, and doubt (FUD) since the collapse of FTX.

Initially, the Binance exchange received a lot of interest from investors after its CEO Changpeng Zhao (CZ), exposed the rot in FTX. The exchange’s native coin reacted by surging from $269 on 11th November to $300.

Its earlier successes have caught up as it trades below the $250 mark.

What’s all the fear all about, and when will BNB recover? The following sections will sift through the exchange’s Fear and extrapolate its future price.

Four factors culminate in the fear around the Binance exchange. Mazars cease operations with Binance, claims of insolvency, CZ FTT statement on CNBC, and BUSD holdings.

The collapse of the FTX exchange set the stage for most of the crypto industry troubles in November and December. The impact reverberated throughout the industry resulting in liquidity troubles for its sister companies, partners, and investors.

Major exchanges rushed to publish their proof of reserves to save face and prevent customer hemorrhaging. The act, however, had little impact as users cried foul over the loss of millions of investments.

On December 16, Mazars, a widespread audits and accounts company, halted its crypto auditing services for Binance. With ‘trouble brewing,’ BNB fell from $264 to $222 a day later. Mazars did not release an immediate report on the same resulting in speculations within crypto Twitter.

Mazars halted its services for other exchanges, including Crypto.com and KUCoin. There was nothing particular to blame on Binance; analysts suggest that the move by the audit company resulted from the increasing wariness of TradeFi to Crypto.

Multiple investors have fled cryptocurrency exchanges fearing an FTX-like implosion. They did not spare the world’s largest crypto exchange, Binance. Before the FTX’s collapse, it ranked at #3 by trading volume.

According to DefiLlama, Binance reserves remain strong, above $50 billion, despite the heavy activity. Nothing close to a bank run or liquidity crunch. FTX couldn’t fulfill customer withdrawals under the same scenario.

In an interview with CNBC, CZ mentioned $2.1 billion in funds mixed up in FTT. Critics distorted the information resulting in more fear.

According to CZ, he referred to funds Binance earned from its stake in FTX, not customer funds. The earnings were also in BUSD, so the exchange did not lose its entire investment when FTX went bankrupt.

According to Coinmarketcap, BUSD holds the lion’s share of Binance reserves. Critics have distorted the $8 billion stake as misleading since Binance is the custodian of BUSD.

The fact is, however, that Paxos and not Binance issue BUSD. The New York State Department of Financial Services regulates the stablecoin and US Dollars and Treasury bills back it.

The Binance ecosystem has faced much criticism since its rival FTX went bankrupt. The crypto winter has also been tough on BNB, which has dropped 50% from the year’s opening price of $512. At press time, it was trading at $248.

Through chart price analysis, we can deduce rising price momentum from the MACD histogram; the MACD and signal lines are moving south, so prices could drop lower. The 14- day Relative Strength Index shows the coin crossed into the oversold territory at the height of the fear on 16 December and has since recovered.

As you can see from the analysis above, fear and the collapse of FTX highly impact BNB’s price. Whether centralized exchanges restore people’s faith, time will be the judge.

Fear dissipates with time, so BNB will probably recover as we cross into 2023. Negative news and more fear could, however, send it lower.