Best of cryptocurrencies playing well in the market 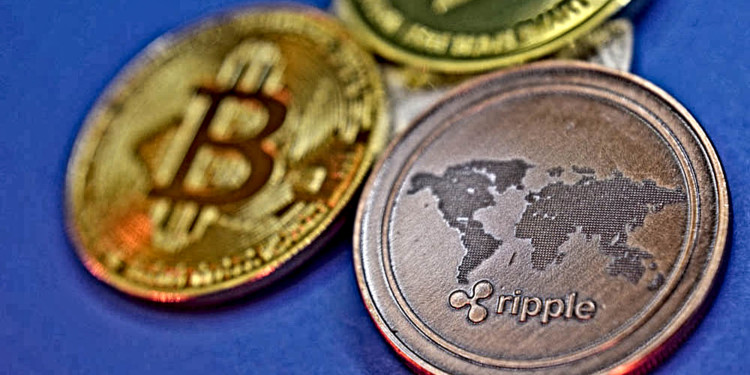 The crypto industry will come to know the destiny of Bitcoin ETF applications developed by Bitwise and VanEck, since the Security Exchange Commission US has delayed the decision again. Not many are too optimistic about the odds Bitcoin ETF has. Even if it is improved, it is not expected to have a huge effect on the rates of cryptocurrency, if however, it is approved it might boost the cryptocurrency.

Currently, Bitcoin is not leading the recovery, as the altcoins (XRP and ETH) are dragging the rates of BTC higher too. according to options data, a mere five percent chance is given to BTC to reach ten thousand dollars by September 2019. It is believed that if BTC can exceed its current high of $4,255, there is a greater chance for it to increase further in value this year.

Among the strongest contenders in altcoins over the last seven days, Tezos (XTZ) finds its place at the top, since its rates have seen a significant boost for some reason and investors seem to be very happy. It cryptocurrency by Cardano, Ada has witnessed a strong recovery during the last week, approaching the resistance zone of $0.082952 to $0.094256.

holding on firmly to its position on the top in rankings sponsored by the Chinese government, EOS was given a ranked ‘A’ for challenging Ethereum. After announcing their lottery strategy on the next Binance Launchpad token sale, it has strengthened its position among the leading altcoin firms.

The rates of NEO witnessed a boost when a decentralized exchange that was founded on top of it made an announcement for having finalized the Bitcoin trading protocol spec.