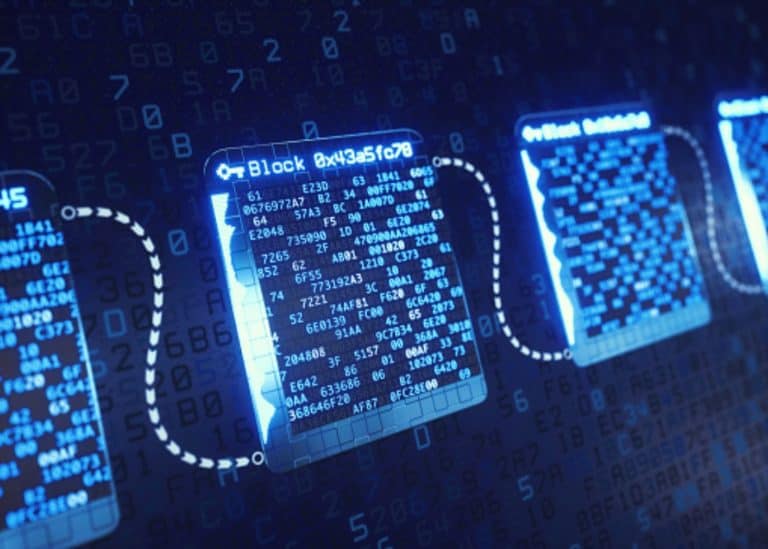 The local government of China’s capital Beijing published a 145-page report displaying its plans to become the world’s blockchain hub since 2022. The Blockchain Innovation Development Action Plan 2020-2022 aims to boost the blockchain technology and integrate it into city governance.

In consonance to the document, China’s officials expect the capital to turn into an influential blockchain innovation and development hub up to 2022 in order to “empower economic and social development”.

Currently, Beijing is one of a few local cities that have adopted blockchain technology. Although many of Beijing’s blockchain hub initiatives still are in the development stages, the city already deploys blockchain in 140 different use cases.

The plan specifies key strategies that include blockchain technology research, building and implementing the infrastructure and integration into the industries that include cross-border payments, real estate, supply chain financing and other sectors.

Moreover, Beijing also aims to establish the team of the world-class blockchain experts and talents to work towards creating “innovative leading companies with global influence, cultivating a group of unicorn companies and high-growth characteristic companies”, that will as well provide support for small and medium-sized innovative companies.

The government also plans to support public institutions and financial service providers to use blockchain technology for data verification and sharing. Besides, it will be working to promote blockchain hub integrations with the city’s infrastructure-building processes and public services, including medical care, transportation, electricity, real estate registration, and public credit services.

Beijing’s blockchain development plan is the biggest one released by the local officials and includes inter-city collaborations with other Chinese technical hubs like Shenzhen, Hainan, and Hangzhou.

The plan is supposed to be part of China’s major blockchain initiative, revealed a few months ago. The project called Blockchain Service network (BSN) aims to be the “internet of blockchains” and the world’s largest scale blockchain network. BSN recently integrated Chainlink’s oracle service into its ecosystem.

In terms of blockchain-based innovations, China is the leading country in the development of its Central Bank Digital Currency (CBDC). Digital yuan is currently the most advanced CBDC in terms of development and might be the world’s first state-backed digital currency ever launched.