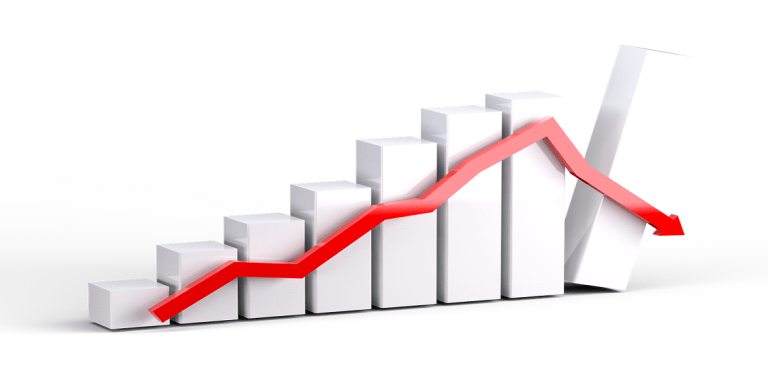 Officials from the Bank of Thailand have alerted crypto users that they should be ready to deal with price fluctuations. Still, using cryptocurrency to pay for goods and services is not prohibited in Thailand.

He noted that the Bank of Thailand is thinking of regulating cryptocurrency. The financial institution talks with the Thai Securities and Exchange Commission (SEC), stakeholders, and other companies on the best ways to deal with digital assets. The bank wants to reduce the dangers of using cryptocurrencies during transactions.

The director noted that some people in Thailand are already using crypto to pay for goods and services. He emphasized that: “It’s not illegal, however they must be able to bear the dangers.”

Using bitcoin as a medium of exchange “constitutes barter trade between the digital asset owner and the provider of goods and services. According to the Thai central bank, the payer and the receiver fully acknowledge the risks associated.

“If other currencies are extensively utilized, it will have an influence on the central bank’s ability to oversee the economy,” the director continued.

Chayawadee Chai-anant, another senior official of the Bank of Thailand, noted that many central banks worldwide are concerned about crypto endangering financial stability. While expressing concerns about financial stability, she clarified: “At the moment, the Bank of Thailand does not prohibit but is concerned about the usage of digital assets for payments of goods and services because to price volatility.”

Thai central bank has gone further to discourage commercial banks from trading crypto-assets directly. The institution noted that the assets are hazardous.

At a press conference, Chai-anant stated: We don’t want banks directly involved in digital asset trading. This is so since they are incharge of customer deposits and the general public, and there is a danger involved.

“If a firm is a shareholder, that is a different matter,” she said. Last month, Siam Commercial Bank (SCB), one of Thailand’s largest banks, announced the purchase of a 51 percent share in a cryptocurrency exchange. In Thailand, cryptocurrency is becoming more popular to pay for products and services. The Thai central bank issued a warning in July on using digital assets as a payment method. In October, the country’s prime minister warned investors against investing in cryptocurrencies, noting that they are highly volatile and speculative.

In November, the Tourism Authority of Thailand (TAT) announced that it is working with the Securities and Exchange Commission (SEC) and the central bank to make it easier for visitors to spend cryptocurrency in Thailand. “Crypto is the future,” the TAT governor declared. He noted that Thailand is working towards achieving a crypto-positive society to welcome this group of high-quality tourists.