CBDCs research is witnessing an upsurge the world over 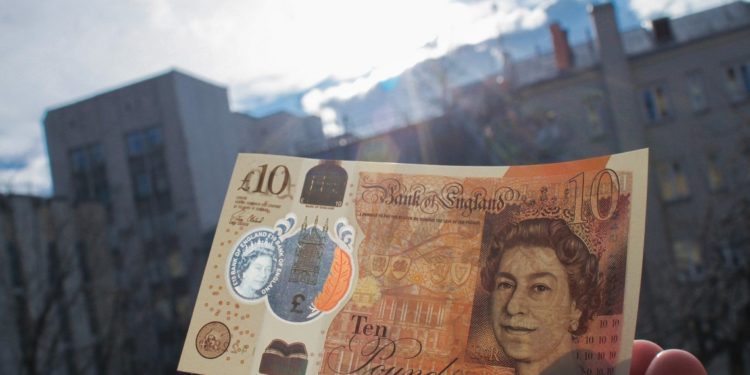 A UK cryptocurrency could be a reality soon, reports The Bank of England’s governor, Andrew Bailey. In his latest statement, the governor said that the bank recently discussed the mechanisms of a probable UK cryptocurrency backed by the central bank.

Central bank digital currencies, or CBDCs, are being developed by many countries. China is leading the race with its digital Yuan already entering the testing phase in prominent cities. The statement from BOE’s Governor highlights the fact that western economies are also vigorously exploring the prospects of virtual currency to counter China’s digital currency initiatives.

A Bloomberg report states that BOE Governor Andrew Bailey entered into a webinar discussion with students about a UK cryptocurrency. They explored the relevance and the context of having a virtual currency in the United Kingdom and its possible uses.

Bailey said that the bank is currently debating whether or not to create a UK cryptocurrency. The bank will continue to explore this concept since it will have a massive impact on the financial sector as well as the society in general. With cryptocurrencies gaining steam, central bank digital currencies are emerging as the next logical step in crypto evolution.

Digital currencies are the way forward

The Bank of England is also studying CBDCs of other central banks to create an indigenous version of the Pound. If ever created, the virtual Pound is going to be backed by an array of conventional assets to give it real-world backing. A basket of assets will be supporting the digital currency before it goes full-on mainstream.

Bailey said that the country’s financial sector would head towards this course in the next few years. Such an acceptance from one of the biggest central banks in the world means a lot for the crypto industry.

Sarah John, BOE’s chief cashier, also echoed similar sentiments earlier this year. She stated that time is ripe for central banks to start researching more on virtual currencies. She made a comment citing competition from privately-backed digital currencies such as Facebook’s Libra. 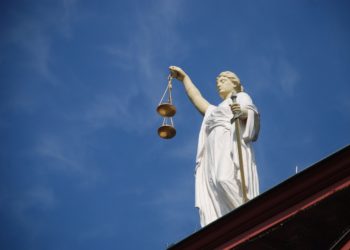