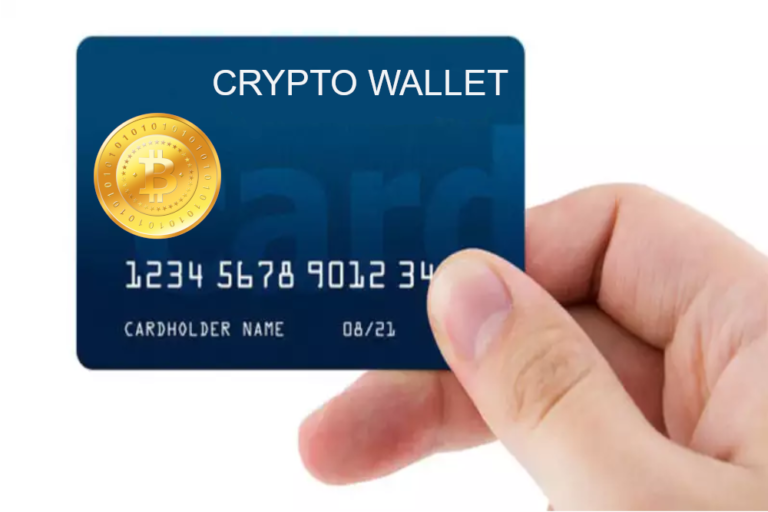 Ballet crypto wallet breaks the intangible boundaries that refrain people from letting go of ‘the old ways’ and adopting change.

The Ballet crypto wallet can be touched?

Ballet is a crypto hardware wallet for cryptocurrency investors and users, who can have this as a hundred percent (100%) offline storage. Ballet also enables its users to perform transactions with the use of a password associated with the wallet and the Ballet app, which available for both, iOS and Android.

Ballet has recently been introduced by Bobby Lee, the co-founder of BTCC. The wallet is shaped like a conventional credit card, but it holds a QR code and a crypto address.

Bobby said that he introduced Ballet so that everyone can easily access cryptocurrency. He added that the wallet protects its users from hackers, so they do not need to be bothered about any backups, passwords or third parties just to keep their property safe. He also said that Ballet offers its users a convenient way of safeguarding their assets by making cryptocurrency physically available to its users.

Bobby Lee is one of the leading Bitcoin enthusiasts, and he believes that the cryptocurrency will reach three hundred and thirty-three thousand dollars ($333,000) by the year 2021.

Bitcoin will soon hit two hundred thousand dollars ($200,000), says Bobby Lee. He added that the cryptocurrency has much more ‘burst’ cycles to come, although people have been discouraged due to the sudden downfall in the bitcoin market after the year 2017 when it was at twenty thousand dollars ($20,000).

In his interview with Yahoo, Lee exclaimed that the cryptocurrency will have many more cycles in which it will reach up to thousands of dollars in a short period, though he clarified that this short time could mean months or even a few years.