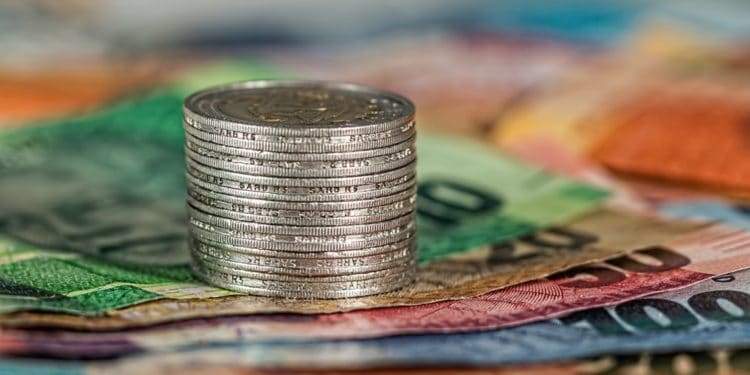 According to an announcement on March 16, crypto derivatives provider Bakkt series B funding, completed with a massive $300 million overhaul. The firms that backed this financing round include Intercontinental Exchange, Microsoft’s M12, PayU, Boston Consulting Group, Goldfinch Partners, CMT Digital, and Pantera Capital.

Moreover, Bakkt’s CEO Mike Blandina revealed today through a blog post that the bitcoin futures exchange firm closed another successful funding event. The Bakkt series B funding round managed to garner $300 million from major companies such as Microsoft, Pantera capital and Goldfinch. Moreover, Blandina added that the derivatives firm has already added to its staff members and is continuing to move forward. He writes:

“With the completion of our Series B financing and the recent acquisition of Bridge2 Solutions, Bakkt is now a team of 350 employees and powers the loyalty redemption programs for 7 of the top 10 financial institutions and over 4,500 loyalty and incentive programs including two of the largest US airlines.”

In addition, in the blog post Blandina mentions Bakkt’s February possession of loyalty services provider, Bridge 2 Solutions. The derivatives firm purchased the firm last month, to raise its consumer play. According to Blandina, the loyalties firm was purchased using proceeds from the recently completed Bakkt series B funding round. Additionally, adding the firm to its ranks, potentially exposes the derivatives firm to an asset class valued at $1 trillion.

Furthermore, Blandina also mentioned the firm’s imminent launch of the Bakkt mobile application. The derivatives firm emphasized that the consumer-eccentric app will be rolled out this summer.  The mobile application enables Bakkt users to aggregate and manage their loyalty, in-game tokens, digital currencies and fiat under a single user base.

Bakkt was founded back in 2019 as an institutional-focused bitcoin futures and options provider. The firm’s former CEO  Kelly Loeffler, was nominated by Georgia Governor Brian Kemp to the United States senate. As a result, Mike Blandina and Adams White were both promoted to CEO and president of the firm respectively.