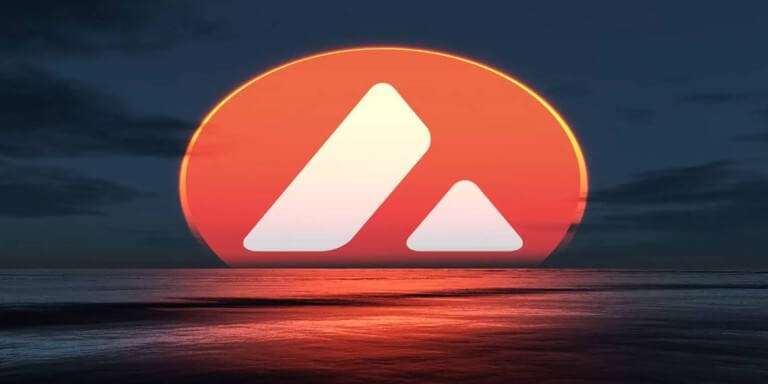 Avalanche price analysis shows the bulls have set a firm uptrend as prices spiked by 0.30 percent in the last 24-hour period to reach the $13.44 level. This indicates bullish strength in the market and hints that we could see further gains in the near future. The resistance for AVAX/USD pair is currently at $13.60 level, therefore it would be crucial for traders to keep an eye on this crucial level if prices continue to rise. On the downside, support is seen at $13.37, and a break below this level could pave the way for a decline. The market cap for AVAX/USD has increased by 0.20% and is currently at $4,175,575,482  and a daily trading volume is at  $114,957,141.

The 24-hour Avalanche price analysis reveals that the cryptocurrency has created an upward parallel channel. The bulls have been in control of the market over the last 24 hours as prices consolidate at $13.44.The market volatility has to follow an uncertain closing movement, which causes the AVAX prices to become less susceptible to volatile change. As a result, Bollinger’s band’s upper limit is $20.963, acting as the strongest resistance point for AVAX. Conversely, the lower limit of Bollinger’s band is at $13.2179, representing the strongest support of AVAX.

The 4-hour Avalanche price analysis appears to cross under the Moving Average curve signifying a bearish movement. The price moves downward towards negative dynamics. It appears that the bears have taken ownership of the market and are moving toward preserving their dominance. The price has crossed the MA band and caused a reversal, and the volatility bands seem to pose a threat to the bulls.

The volatility will be reflected in the price of cryptocurrencies, making them less susceptible to sudden changes. The Bollinger’s band’s upper limit is $16.0936, acting as the strongest resistance point for AVAX. The lower limit of Bollinger’s band is present at $12.6346, representing the strongest support point of AVAX. The Relative Strength Index (RSI) is at 36.42, indicating that the cryptocurrency is stable. Avalanche falls in the lower-neutral region. However, its position is bound to change as the RSI score follows a downward movement indicating that the bears are in control of the market.

Avalanche price analysis concludes that the cryptocurrency has enormous potential for additional growth, but as of right now, the market appears to be favoring a potential breakout that may be beneficial to the bulls. They might change the course of events and take over the market.