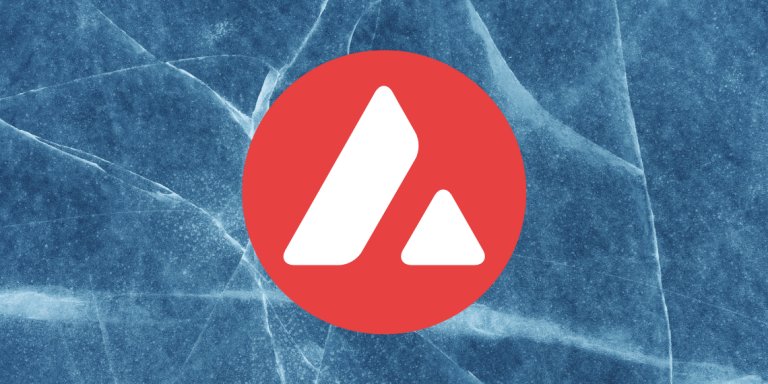 The Avalanche price analysis shows that despite the strong bearish activity, the bulls are able to fight back and have recovered from the lows of $55 to the current level above $64. However, strong bearish pressure still weighs on the price action making upwards movement difficult.

The broader cryptocurrency market has observed a bullish market sentiment over the last 24-hours as most major cryptocurrencies observe positive price movements. Major players include ATOM and VET recording a 14.14 and a 13.45 percent incline respectively.

The EMAs are currently trading low as the Avalanche price analysis observes strong bearish activity over the past few days as the asset crashed from above $80.00 to the recent low of $55.14. While both EMAs move upwards reacting to the bullish movements, the 12-EMA has reacted to the recent price movements and moves with a steeper slope diverging further from the 26-EMA.

The RSI was trading low in the neutral zone but now hangs close to the mean position at 50.00 index units. The indicator hovers at 47.70 index units and moves upwards with a gentle slope suggesting that while the bulls are trying to fight back, strong bearish pressure still weighs on the price action, Furthermore, the indicator’s position suggests room for further upwards movement across short-term charts.

The Bollinger Bands are currently narrow and show further convergence as the price action consolidates around the $65.00 mark. At press time, the indicator’s mean line provides support to the bulls at the $60.90 mark while the upper limit presents resistance at the $66.03 mark.

Overall, the 4-hour Avalanche price analysis issues a sell signal with 10 of the 26 major technical indicators showing support to the bears across the timeframe. On the other hand, only seven of the indicators side with the bulls, suggesting a decent bullish pressure at the timeframe. Meanwhile, the remaining nine indicators sit on the fence and do not show support for either side of the market.

The 24-hour Avalanche price analysis shares this sentiment and issues a sell signal with 15 indicators suggesting a downwards price action against only two of the indicators suggesting an upwards price movement for the asset across the mid-term charts. At the same time, nine indicators remain neutral issuing no signals at press time. The daily analysis shows the strong bearish dominance over the Avalanche price across the mid-term charts.

The Avalanche price analysis shows that after crashing from the $85.00 mark, the price observed a freefall to the $55.00 mark where it found strong support that has enabled the price to recover. The price action has recovered above the $64.00 mark but still faces strong bearish resistance below the $65.00 mark.

Currently, traders should expect the Avalanche price analysis to move below the $70.00 mark as the broader market recovers from the crypto crash. The mid-term technical analyses also show support to the bears but the short-term technicals suggest that further downwards movement is unlikely. As such, traders should expect sideways movement between $60 and the $70.00 mark.