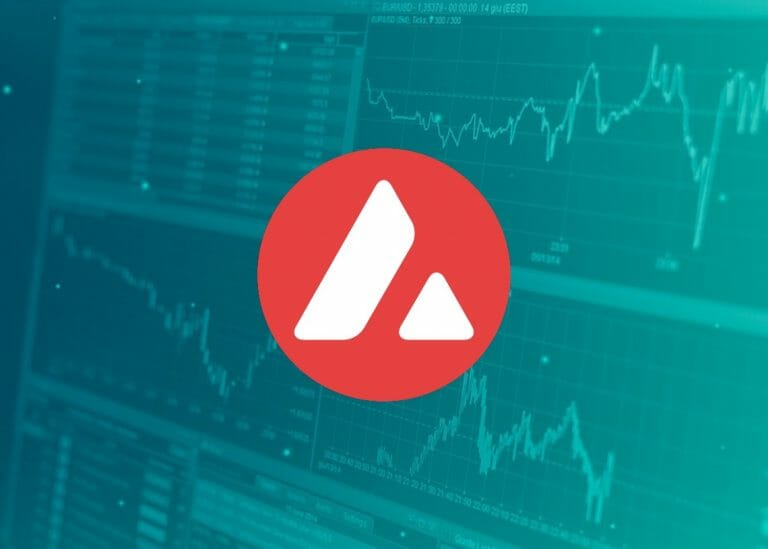 Avalanche price analysis shows a bearish momentum.
Resistance is found at $67.7.
Strong support is found at $51.

The Avalanche price analysis for today is bearish. The AVAX/USD Hit another record high yesterday when the AVAX bulls took the price from $57 to $67 of an all-time high in a swift move, gaining around 18 percent value in a single day. Today AVAX is correcting again and is trading hands at $63 at the time of writing.

After getting resistance at $67, AVAX is on the decline from the start of the day as bears plunge the price down continuously hour after hour. Last week proved surprisingly rewarding for the AVAX/USD pair when AVAX gained new heights except for a few corrections.

Overall, AVAX gained a value of another 50 percent over the entire last week. Generally, the entire month of September proved fruitful for the crypto asset as it saw a substantial gain in value. The rise in the price of the AVAX/USD pair started after mid-June 2021, which still is on the way.

The 24 hours Avalanche price analysis shows a decline in price today after two continuous days of bulls rally when the price spiked to an all-time high. The volatility has been increasing extensively since 15th September. Selling pressure is also increasing as traders book profits from the start of the trading session.

The Bollinger bands are expanding substantially, with the upper band present at the $65.5 mark and the lower band present at the $32.5 mark. The average of Bollinger bands is at the $49 level. The moving average (MA) is at the $55.5 mark below the price level. The relative strength index (RSI) is near the overbought mark at 60 but is now on a downward trend, implying the selling pressure.

The 4-hour Avalanche price analysis shows bears are in reign from the start of the day without any interference from the buyers’ side, as continuously red candlesticks are appearing, indicating further decline in the price level. The current hours show some efforts from the bullish side, but indications are for them to be nullified by bears soon.

The moving average is showing some interesting trespassing as it has moved above the price level on hourly charts, indicating a bearish crossover. The relative strength index (RSI) has also stooped lower and is hovering at 61 index though still in bullish range.

The 1-day and 4-hours Avalanche price analysis is indicating bearish signs for the cryptocurrency as overall, the crypto market is bearish today so is AVAX/USD.