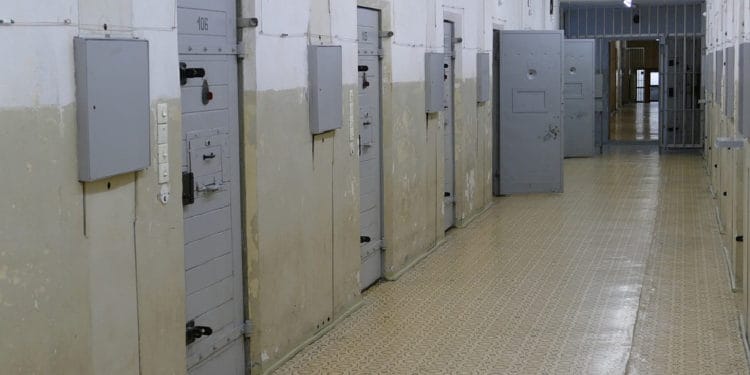 Authorities arrested an Australian woman for allegedly operating an online digital currency money-laundering service. Authorities arrested the woman at a shopping center on May 14 after confiscating over 60,000 dollars in cash and 73,000 in Bitcoin from her handbag and vehicle.

According to the report by itNews, the woman operated an illegal money-laundering service that exchanged cash for cryptocurrencies.

7NEWS Sydney also reported that the police said they will make more arrests following the arrest of a 52-year-old woman who operated an online crypto exchange to facilitate money laundering. Cybercrime detectives arrested the woman after searching for properties at Burwood and Hurstville.

Matt Craft, the Cybercrime Squad Commander noted that “while cash is still king” crypto-assets are quickly becoming the preferred medium of exchange in organized criminal networks. He added that virtual currencies have been involved in many cases of money laundering, terror finance, and numerous cybercrimes.

Cryptocurrencies are one of the most common medium of money transfer for cybercriminals due to the high level of anonymity they provide. Digital currency payment is the most common method of payment for illegal marketplaces across the dark web. These include the notorious Silk Road and deal in illegal goods and services ranging from stolen data, items all the way to human trafficking.