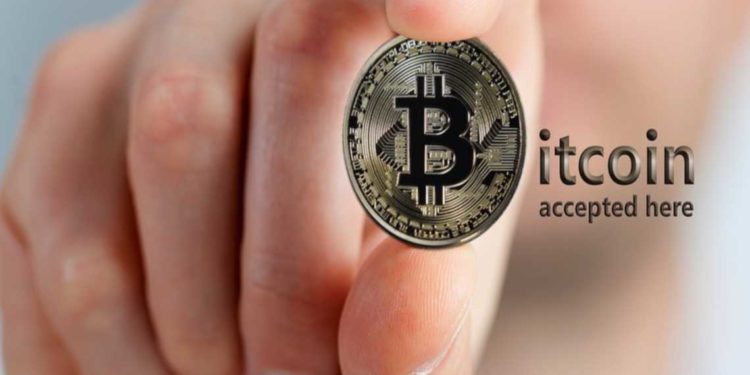 Bitcoin value store has come of age and has proved capable enough of rescuing the falling fiat currencies. The coin is increasingly becoming the store of value especially in countries heavily hit by the coronavirus pandemic. Many countries hit by the virus have had their economies battered and are turning to Bitcoin as the alternative means of making payments.

Bitcoin and select altcoins have come to rescue currencies that are fast depreciating. The growing adoption of crypto globally is set to lift many economies from the coronavirus induced downturn. It is no doubt that Bitcoin will continue building traction as the fiat money economies tumble.

A survey conducted by Nikkei Asian Review shows that Bitcoin global visibility is on the rise and this has triggered increased traction. This is more pronounced in countries badly hit by the pandemic leading to capital flight. This has been triggered by the spirit of sharing with needy populations.

Capital flight fear is spreading across the globe like wild fire. The rate at which traditional currencies are depreciating has forced some central banks to put a cap on withdrawals. These banks are limiting amounts that can be withdrawn per day as it is the case with the Egyptian central bank.

The recent BTC third halving has brought to fore Bitcoin value store which saw a surge in the coin usage in Argentina. Locals are turning to the digital asset as an option to cushion them against the national debt. With crypto, the state has no control over what you earn or spend.

Late last year, the New York Times reported that capital flight prompted the Argentinian president Mauricio Macri put a cap on foreign currency amounts one can access.  Citizens turned to Bitcoin since it was trusted and more accessible to avoid the limits.

Retailers are also taking advantage of Bitcoin value store with many accepting the coin as a form of payment. With the increasing volatility across the globe, Bitcoin use cases are set to skyrocket. This is in line with the coin’s creator Satoshi Nakamoto vision of giving access to a mode of transaction.