Australian crypto holders soon to get tax notice from ATO 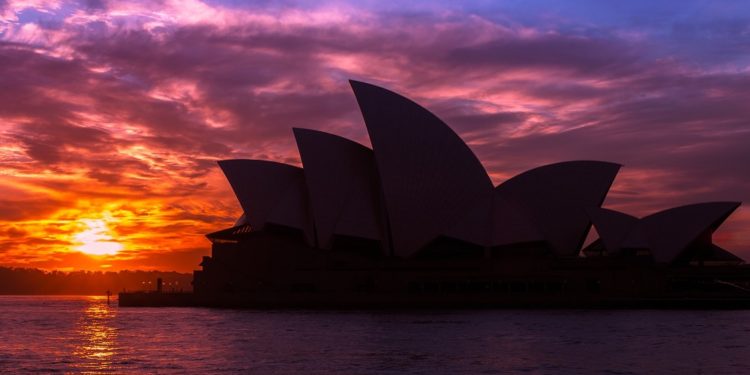 Australian crypto holders and investors, as reported by local media in the country, would start getting a reminder of what they ought to pay in tax from Australian tax authorities (ATO).

Just in 2019, the Australian tax authorities revealed its structure on how they would tax cryptocurrencies as they said Bitcoin and other digital assets are properties that could be taxed. The regulators also published a data matching protocol for crypto that is used to get transaction data from crypto exchange firms for taxpayers who have traded crypto.

A representative of the ATO said that with the data, they discovered that the problematic characteristic of cryptos, certain Australian crypto holders, may not know that they are required to pay tax, therefore, they are planning a campaign to make people aware and allow people to correct their mistakes.

The regulators by May believe they would have reached over 350,000 people who have traded in crypto since 2018. They revealed they would reach these Australian crypto holders through emails. This is to remind these people of the amount they are to pay in tax and records they should keep.

However, crypto traders who pay tax since 2018 are still going to be reached purposely to review their gains and ensure that the tax they pay is accurate to the profits they make. Marc Chapman said the regulators have been analyzing reports in tax returns in the background since 2019.

Chapman said, however, that some people he works for have been opportune to make corrections in tax they paid. He said that the regulators had estimated around 1 million people who have deal traded cryptocurrency in Australia.

As some other individuals may have begun crypto trading without the knowledge that they ought to pay tax, Chapman said others could be informed about tax but believe that the regulators won’t catch them because the process is all online and not in the country’s currency.

In 2019, Australia had to investigate around 11 international tax avoidance schemes focusing on crypto operations. The regulators partnered with the Joint Chiefs of Global Tax Enforcement (J5) to coordinate its international investigations.

The J5 was a cross-border tax force to regulate tax activities in Australia, Canada, Netherland, United Kingdom, and the US created two years ago and to fight crypto and cybercrimes.