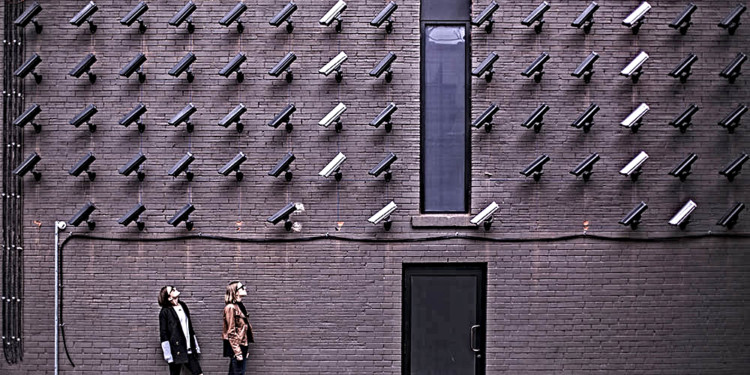 Amendments were made to the 1997 Australian Telecommunications Act in an attempt to simplify gaining of access to the public’s personal smart devices by intelligence and regulatory agencies. For example, obtaining warrants is now much easier for agencies covering federal offenses, giving them access to personal data.

The law enforcement organizations are now given thirty days instead of seventy-two hours to investigate these electronic devices. Australian privacy advocates view this modified law something that would jeopardize their rights, look for alternatives around it.

As a result of these endeavors, a new and safer network has been built, becoming the state’s 1st privacy software firm. On the 3rd of April, the Loki Foundation became registered as a non-profit, charity organization that acts as an open source network using which consumers can carry out transactions in a secure way.

The organization also makes investments for developing other technologies for providing Australians a secure platform that offers protection of their private data. Even though there are many other organizations in Australia that focus on the development of free software for education and other purposes.

The Loki project leader stated that with the company’s non-profit nature, comes great responsibility, meaning that they will be required to stick to higher standards of transparency for the purpose they are meant to serve.

Keeping in consideration the new bill passed in Australia, such organizations may face a setback. There is a need for developing new technology in order to find a way around these laws.