South Korea to revisit policies on cryptocurrency and blockchain 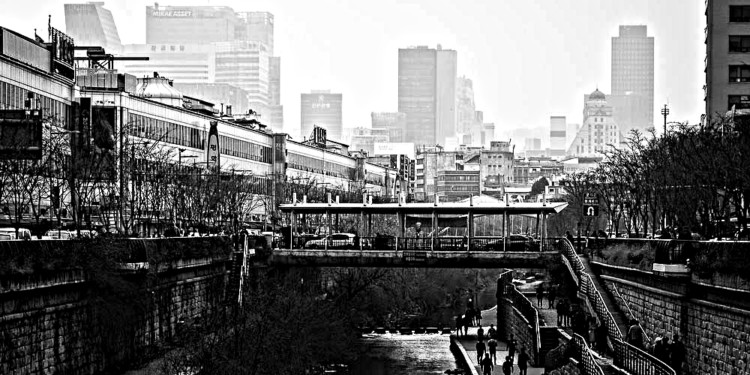 Asian countries including China and Korea are very skeptical about adopting cryptocurrencies on a wide scale. But it seems like they will soon adopt a lenient behavior towards them. We can make this deduction by seeing that South Korea has agreed upon examining the regulatory frameworks regarding cryptocurrencies.

Other people present in the conference agreed with his opinion and wanted to to do their part to make crypto space grow and flourish.

However, concerns were voiced about the fact that government should not make reckless mistakes and take proper measures so as to not face the risks that are associated with adopting crypto space.

In 2018 South Korea’s FSS banned Initial Coin Offerings following the footsteps of China. The ban was justified by the government by stating that it saw some financial risks that were associated with the practice and called it similar to gambling. And it seems like the ban on’ be lifted any time soon.

South Korea’s SPO has put together a task force that is responsible for preventing any crimes and fraud that occur in the crypto space. This was done to tackle the increasing rate of crypto scams and frauds in Asia and globally.