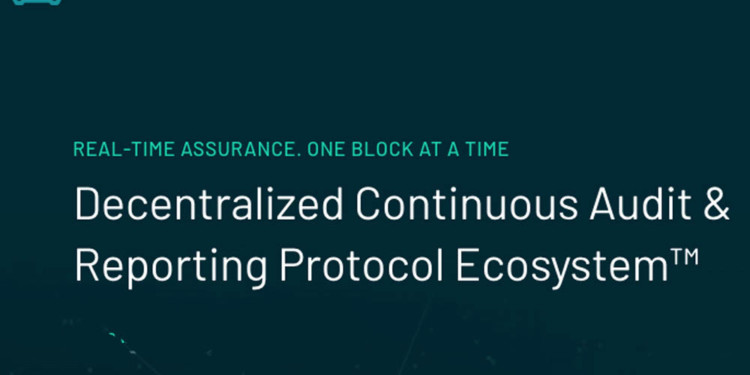 A letter shared among the community; through Telegram channel of the actively seeking justice group, revealed that the bankruptcy message circulated by the founder Jason Meyers was the last communication. However, it followed a string of communication gaps between the investors and the founder.

The post further reveals that the development team of the project that includes the expert Stuart Haber has left the startup after several weeks of lack of communication between the stakeholders and the chief executive officer, Jason Meyers. 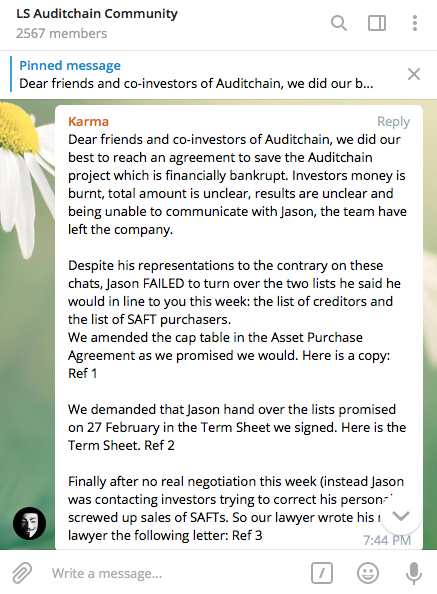 Investors had managed to pull a buy off of the firm, however, after signing initial documents Meyers has failed to provide the list that would clarify the exact number in debt and the assumption would be clear whether or not the six hundred thousand dollar amount would be enough to make it into viable numbers.

The letter also reveals that Meyers had some new terms and conditions that he wanted to include in the legal documents that were rejected by the buyers and he hasn’t really been heard from since the argument.