Auditchain consultant reveals the company is in bad shape 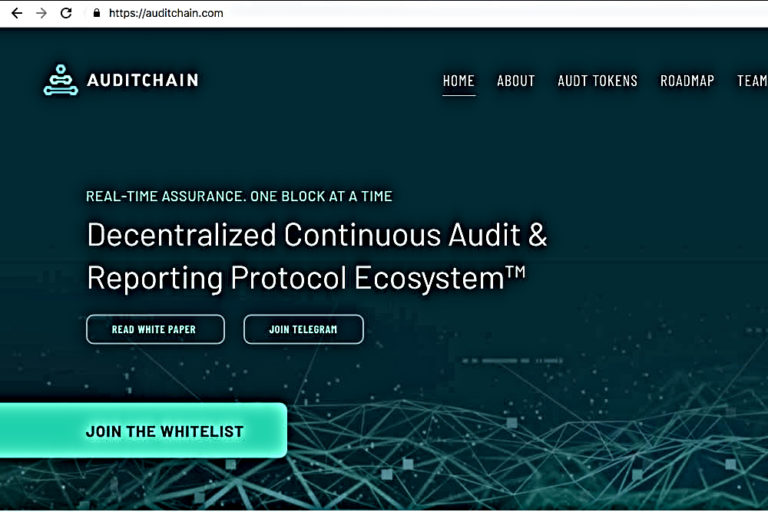 Georges Al Medawar, a former Auditchain consultant and a decorated professional who has been involved in the Auditchain project right from the start has finally revealed further details on Auditchain. Al Medawar revealed in a Telegram group chat that the company is indeed in heavy waters.

Al Medawar got involved at the moment of inception of this project. He, along with some friends, pooled the necessary resources to Auditchain in an effort to kickstart development. He then worked as a consultant to Auditchain. After resignation in 2018 (Athens) I was no longer part of Auditchain.

Today in his AMA, Jason Meyers misrepresented the facts concerning our offer to bail out the Auditchain project.

He also warned that,

We [Al Medawar and co] asked for two critical pieces of information: a. A list of all debts and, b. A list of all SAFTs (when, who, how much was raised). He further revealed that Jason Meyers failed to turn over the lists after he signed a Term Sheet on 27 February promising to deliver those two lists.

Speaking about the history of the issue he revealed that, “We [Al Medawar and co] were aware from May 2018 that Jason had sold SAFTs in the US to non-accredited investors — some were gross of 20 or more kids whom he directed to channel their purchases through foreign vehicles so he could try to avoid the US Securities Laws.”

Al Medawar’s fact sheet furthers that not only did Jason Meyers failed to honor his deal but also created 16 points to move from his control and leadership to real transparency and real governance.

The founder of the startup Jason Meyers in an interview with Cryptopolitan.com had denied that the project is in trouble but rather the products would be launched soon.

Showing concern for his old co-worker Al Medawar expressed that he and friends were concerned that “the combination of Jason’s style of cult-like control, his unlawful SAFT sakes, the lack of accountability on the money raised, his US loss if a lawsuit about abusing his wife, his lifetime ban from FINRA for allegedly using investors’ money to fund his own expenses — all of this meant he would lead the project into a wall.”

Revealing as to why Jason Meyers backed off from the deal that could potentially save the project, Al Medawari added that, “Well we know and YOU know that instead of closing the deal Jason was out trying to do KYC in order to cover his ass for not having done so earlier. The improper US deals were NEVER corrected. Jason has not given back the money. He had not successfully fit into an exemption.”

Al Medawar further writes in his fact sheet that,

So his presenting the list of SAFTs he could not correct would be exhibit A in the trial by the SEC or FINRA. [Therefore,] instead of coming clean; instead of producing the two lists, Jason toileted the deals TWO times.

Cryptopolitan.com tried to reach out to Jason Meyers for comments on the matter but he did not until the time of publication. Stay tuned for further updates from Jason Meyers.