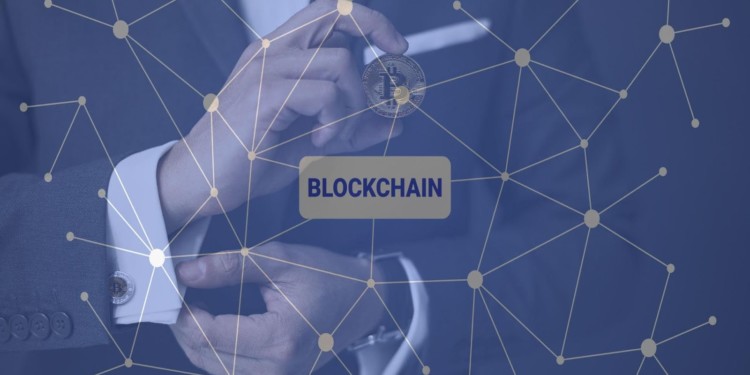 The Supreme Court of China has set a new historical precedent today during the hearing of an ongoing case. This move by the esteemed court is dubbed an astonishing victory of the blockchain and cryptocurrency system.

Chinese Supreme Court declares in the decision that was made, “… in order to regulate the litigation activities of Internet courts, protect the legitimate rights and interests of parties and other litigants, and ensure the fair and efficient trial of cases…”. The decision of course then goes on to list down the relevant Chinese laws.

The decision allows Internet courts across China to not only intervene in disputes of the financial transaction completed online, but also over loans taken online. This is not it, internet courts in China can now use blockchain data as evidence.

There is, however, a small catch, just a small hiccup, blockchain data has to correlate with various other types of data including; electronic signature, trusted timestamp and hash value check. Not to mention that the data must be clean and gathered through tamper-proof technical means or through electronic forensic evidence platform certification.

The move here allows Chinese courts more authority over the legal aspect of the crypto-financial economy in the country. China is already dominating the crypto and blockchain sphere and the government is only making the process smoother for this transition.

This decision has cleared the ambiguity overuse of cryptocurrencies, jurisdictions of the court and the credibility of the evidence since blockchain was previously discarded by the first Chinese internet court.