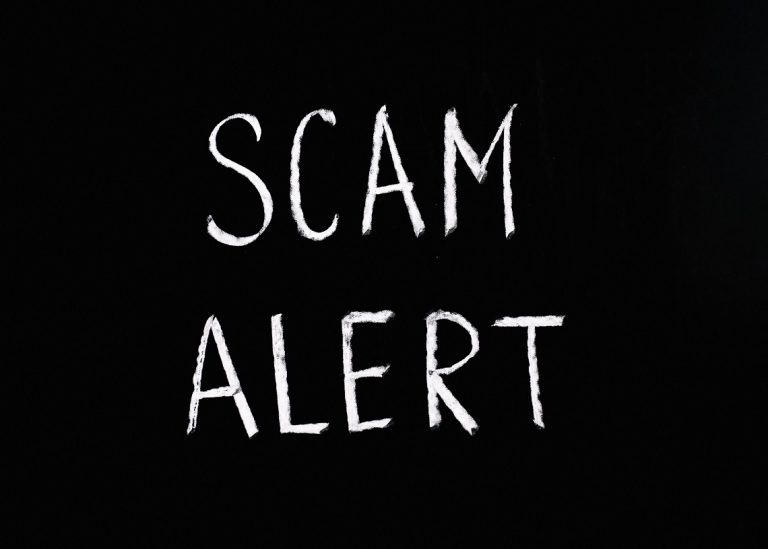 • Jared Rice, AriseBank president, must pay back more than $4,258,073 made in scam with AriseCoin.
• The AriseBank platform said it was supported by the FCID and had a partnership with Visa.

The AriseCoin developer has been found guilty by the U.S. Department of Justice for fraud and investment funds manipulation. Jared Rice, businessman and AriseBank president is accused of stealing over $4 million from users who trusted his investment system.

Rice must pay about $4,258,073 in refunds by North Texas County Judge Ed Kinkeade.

Recently the businessman Jared Rice, only 33 years old, has been involved in fraud and embezzlement in his crypto company since March 2019. Rice became the first to be implicated in the AriseBank Fraud, although the Investigations have targeted their entire work team.

This crime would correspond to the first of its kind linked to the cryptocurrency market in Texas. The plan was supported by Jared Rice’s argument that the crypto company AriseBank would be the first banking website to support cryptos. According to the North American Department of Justice, all of this was linked with AriseCoin, which would be the native token of the company.

However, the links that AriseBank supposedly had with the Federal Deposit Insurance Corporation were not factual, as was the partnership with the Visa company. When this cryptocurrency-based scam method was revealed, the Justice Department activated a search plan against Rice. Investors had used tokens such as Bitcoin, Litecoin, Ethereum, and fiat currencies.

What did Rice do with the money stolen from AriseBank?

Rice, like all scammers, covered up all the stolen money for his benefit, as clarified by the Justice Department. The businessman used the illegally acquired monies on food, hotels, lawyers, and transportation.

When Rice was arrested, he made no mention of his conviction in 2018 of serious state crimes linked to online business schemes. That same year, the businessman solved a civil problem using a fraudulent token linked to AriseCoin.

Fraudulent cryptosystems have increased over the months as cryptocurrencies gain purchasing value. Entrepreneurs like Jared Rice and his token AriseCoin are only a small part of the big problem that crypto has caused.

Other crypto scams include blockchain theft, Elon Musk copycats, and investments in new tokens. Cryptocurrency enthusiasts should be careful and cautiously review the reputation of these companies before investing in them.