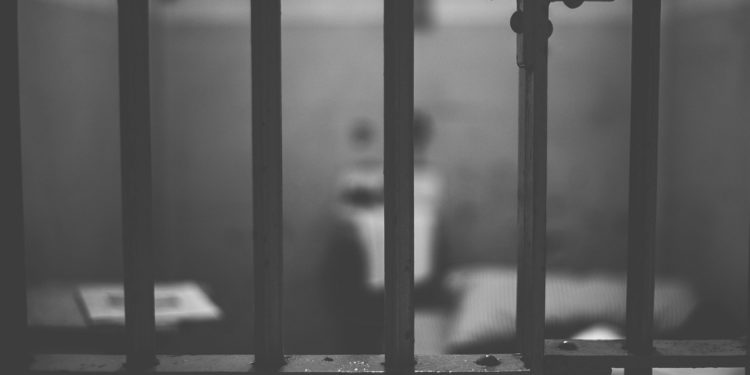 Jared Rice, Sr. Arisebank CEO (the first completely decentralized banking product that features one of the largest cryptocurrency platforms built), has been convicted for crypto fraud.

The Arisebank CEO duped investors to the tune of $4.2 million before being sentenced by the US Department of Justice.

He was ordered to refund $4,250,000, which he embezzled from investors through his cryptocurrency-related schemes. Jared would also spend his next five years behind bars.

The jail term and refund order on Jared means scammed investors will get justice for crimes perpetrated against them by the CEO.

Per a release by the US Department of Justice, the Arisebank CEO confessed his AriseCoin was fraudulent. He lured investors into the scheme and stole over $4 million worth of digital assets.

In reality, the AriseCoin was not licensed to operate in Texas and had no affiliations with FDIC or any traditional banking platform. However, victims fell for his narrative investing over $4 million through crypto payment. The Arisebank CEO used the money to live a lavish lifestyle, stay in expensive hotels, and live a frivolous lifestyle. The Texas high court ordered him to restore everything to the conned people.

Per the DoJ, Jared has been involved in some previous internet-related fraud.

Similar to Arisecoin, another Doctor bitcoin was jailed recently in Texas for t running an illegal cash-to-crypto scheme.

Doctor Bitcoin, whose real name is Mark Hopkins, changed fiat currencies to crypto for a fixed commission. He ignored the process of verifying the cash source on numerous occasions. He had converted proceeds from lottery scams and even advised the scammer to lie to financial institutions.