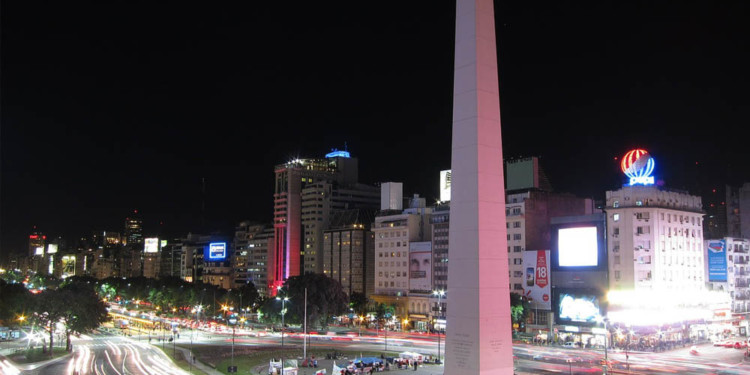 In a press release shared on the 6th of March, it was disclosed that the government of Argentina announced a co-investment program for funding blockchain startups in their initial stages.

The Argentinian Ministry of Production and Labor declared matching investments of as much as fifty thousand dollars ($50,000) for every blockchain project initiated in the region. Funding for this project will come from the incubator program at Binance Labs which is currently in the second season, as well as the crypto exchange LatamEx.

The ministry intends on investing through a locally established blockchain accelerator by the name Founder Labs, in around ten blockchain projects every year over the course of 4 years.

This contract came into fruition after the selection of Buenos Aires; the Argentinian capital, as the hub for the second season of the incubator program in Latin America. Argentina also resolved a $7,100 export deal on agricultural chemicals in BTC with Paraguay in February.

Despite the rapid dissemination and wide success of the bear crypto market in different regions of the world, it was reported recently by CoinDesk that Crypto projects, as well as blockchain, are thriving at an unparalleled pace in Argentina. Such a quick uptake of these projects can be attributed to the limited access provided by banks to their customers in this region, along with an astounding rate of inflation, hitting 47% in the last year.

With the currency crises plaguing Argentina, the government must work towards a strategy based partially on bitcoin, to achieve economic stability.

In an interview with the blockchain startup democracy founder, he stated that growth in this relatively new sector is rapid, creating many job opportunities and providing people with the technology to aid their survival needs. This technology has helped people to improve their living standards by providing them with the tools to become self-sufficient, rather than having to rely on the government.