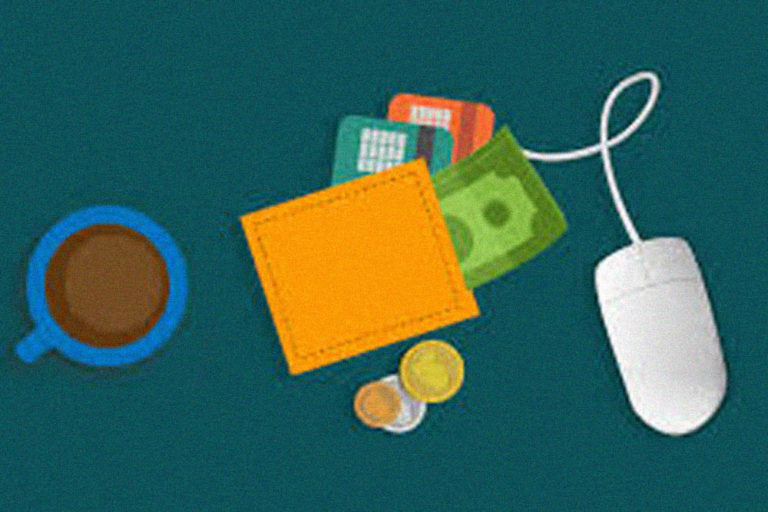 The President of U.S Donald Trump imposed new tariffs for china and the Trump China tariffs helping Bitcoin price to increase, or so the theory goes in the cryptocurrency sphere.

Trump has announced that the remaining goods, worth three hundred dollars ($300) that are being imported from China are going to be subjected to an additional ten percent (10%) tariff.

This move seems to further escalate the ongoing trade war between both the nations and consequently, threatening the economic outlook globally.

As stated by President Trump, the reason for the announcement involves the motive to generate revenues for the Treasury of the United States, furthermore claiming that China will be the one paying for the U.S tariffs on the goods. However, the President seems to be missing one important thing-this is not how the tariffs work.

The tariffs are neither going to be paid by the Government of China nor the companies. American companies will be paying that tariff which will consequently lead to increasing the prices of the products, to cover the costs. So, the ones ultimately paying the price are the customers.

This step will likely have huge implications on the domestic economy of the U.S, such as leading to unemployment and increasing the costs for the families in America. Increased prices could decrease consumer spending, which will have a negative impact on the economy of the county by slowing down economic growth.

Now, this is where cryptocurrency comes into action; classified as the safe-haven asset by leading media outlets of China. Bitcoin can benefit from this escalated economic war between the U.S and China. As a matter of fact, following Trump’s tweet, a six percent increase in the price of Bitcoin was witnessed.

Although, there is no evidence to prove that Trump’s tweet caused the spontaneous increase in the price of Bitcoin. However; in May prices of Bitcoin were raised when Trump announced a tariff on Chinese goods worth two hundred and fifty dollars.

Lastly, the attributes of Bitcoin makes it a viable option in economic crisis, as it acts as a hedge against the currency depreciation. The Latin country Venezuela seems to perfectly demonstrate this phenomenon.