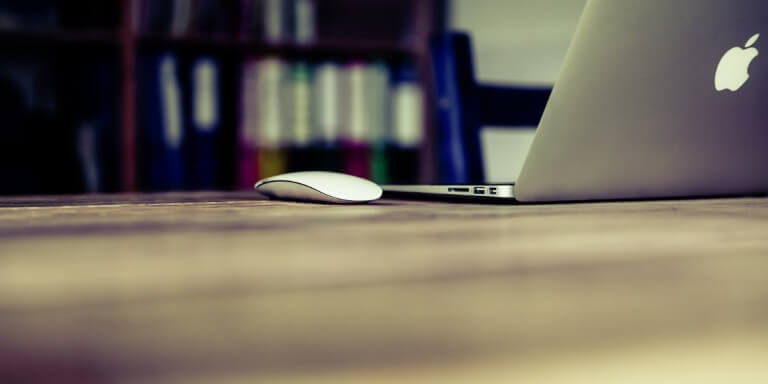 Apple’s monopoly is not a new thing in Silicon Valley however, it is now trying to monopolize the crypto industry as well. This is clear from the recent revelation of Coinbase Wallet, which in a series of tweets, revealed that they could not send NFTs on the platform through iOS because apple has blocked their app on iOS.

According to the Coinbase Wallet, fees for sending NFTs must be paid through the in-App Purchase system, which would allow Apple to collect 30% of the fee. However, this is not workable because Apple’s purchase system does not work according to the need of crypto, and Coinbase cannot conform to their demand even if they wish to do so.

Coinbase Wallet, in a tweet, explains that this change will adversely affect iPhone owners who own NFTs. If any hold an NFT in their wallet in iPhone, they would not be able to send, transfer, or gift it to another wallet. This could be a major drawback of this change. Coinbase holds the view that the new policies are designed to protect the profits of the iPhone in the crypto ecosystem, and investors and developers are sacrificed.

However, in light of this error, Coinbase is ready to start a conversation to solve the problem.

The founder of Metamask, Dan Finlay, shares a similar view to that of Coinbase Wallet. In a Twitter thread, he explains his position to the crypto world and Apple. According to him, Metamask and other crypto platforms are next in line with this 30% tax, which is why he is in solidarity with Coinbase. He is ready to abandon the Apple ecosystem. This 30% tax is monopolistic behavior on the behalf of Apple.

He criticized Apple’s monopoly through the thread and targeted its new policy. To him, this new policy is full of contradiction and raised the question that why are cryptos taxed when they are earned externally.

He is of the view that there should be an external prepay tx service so that apps cannot ask you for fees. Dan Finlay believes that Apple’s decision to impose a 30% tax is an arbitrary decision which in his terms is a nonsense decision. He further added that he is in constant contact with Google and they have assured him of engaging with the crypto ecosystem positively and Google would not take any arbitrary decisions.

Dan Finlay revealed that a security vulnerability that he reported to Apple was also not addressed and he will write about this to share it publically. Lastly, he raised a few basic questions which needed to be answered. He criticized the arbitrary aspect of this policy and asked “Why just NFT tx fees? Why not NFT sales? Why not other taxes or sales? And of course, why not other payment services? The incoherence is unnerving because there’s no hint of where it might end.”

Keeping in mind the crypto ecosystem, this gas fee is impossible because crypto is not controlled by anyone or by any entity. Additionally, if it is somehow imposed, the Apple ecosystem would not be able to take more profit out of it. Amongst many reasons, one is the tight situation of the market: in November, NFTs selling dropped by twenty-three percent. Many ecosystems would not be able to pay such a huge amount of tax.

Additionally, many NFTs projects have rejected selling their entities through any app if it demands some commission or tax.