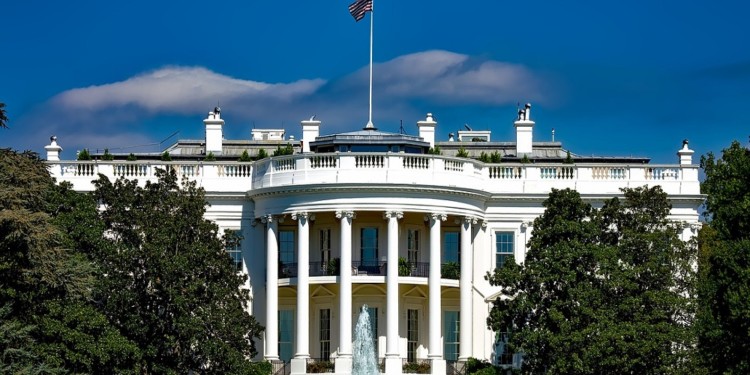 Rumors about Andrew Yang Bloomberg Vice president nomination are doing the rounds as Michael Bloomberg, the presidential candidate, has expressed his support to him. Although unlikely, the Bloomberg camp must be considering many proposals, and Andrew Yang’s credentials sure sound appealing.

As per The Wall Street Journal, Michael Bloomberg’s choice for vice president is crucial for his campaign. The cryptocurrency sector surely loves Andrew as he has openly expressed his support for the industry. He has met Charlie Lee, endorsed Elon Musk, and also supports the growth of cryptocurrencies.

The crypto industry always welcomes anyone who supports their cause with open arms. Andrew Yang’s political journey has seen many ups and downs. Recently, his presidential candidature was stopped due to the Democratic party’s internal political discourse. Still, Yang may find takers in Bloomberg’s camp, albeit in a different role altogether. His tech-savvy credentials may find appeal as they prod him for the VP position.

As per the Journal, both have made a similar ‘entrepreneur to politician’ journey. Andrew Yang Bloomberg vice president nomination chorus is also getting counter-arguments. Bernie Sanders is the most likely VP pick as the Democrats look set to boost their campaign. Yang, too, can hurt his political career by supporting Bloomberg, who is seen as someone who uses monetary influence to secure the presidential nomination.

Crypto sector is watching the campaign with crossed fingers

The upcoming election is viewed seriously by the crypto industry. Currently, the industry does not have proper representation in the government. There are notable exceptions, like Kelly Loeffler, but the sector needs a voice in congress. Marginal support within the government means new policies are usually anti-crypto or lean towards tighter regulations.

Andrew Yang Bloomberg vice president nomination rumors have been received positively by the crypto sector. His becoming vice president can give a boost to the country’s crypto sector. Such an event can serve as a milestone for the industry in its journey towards mainstream dominance. If the Yang Bloomberg collaboration does make it to the White House, the blockchain sector will benefit immensely.