Analysts conflicting on where the Litecoin LTC price is headed next 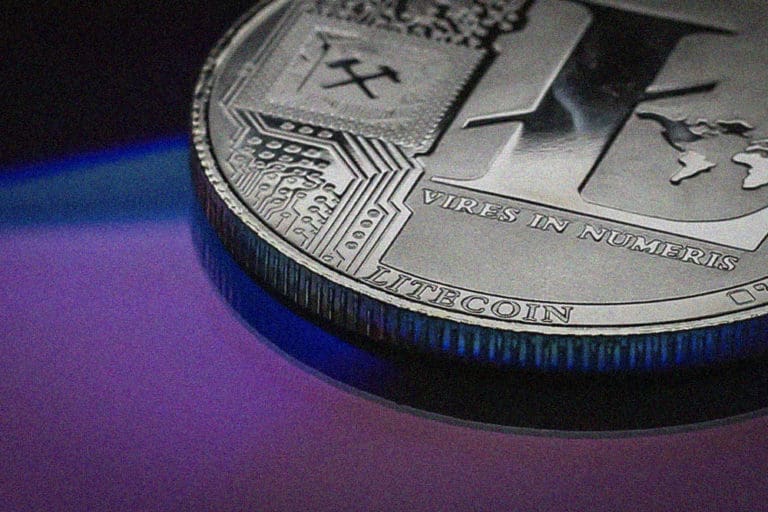 After the bloodshed seen across the market near the end of the weekend, Bitcoin and the altcoins have begun their recovery. While growing the least among the top 10s. Litecoin is still beginning its recovery, trudging its way back to $75.00. At the time of writing, the Litecoin LTC price is trading at $71.17, up 0.85 percent over the last 24 hours.

With the markets taking a beating over the weekend, Litecoin took the brunt of the losses as it collapsed almost 20 percent (19.65 percent). However, LTC managed to stop its descent before falling victim to further losses. As such, many analysts remain optimistic about the sixth largest altcoin’s prospects.

What’s in store for the Litecoin LTC price?

As per analyst LCFXpro, the Litecoin LTC price remains in a bullish structure sitting above $65.50 mark, forming the recent support and resistance levels. He warns of a low-test candle before making placing any long trades.

On the contrary, analyst Alex_Clay suggests the Litecoin LTC price has as completed two targets on an upward wave. Now the price is forming a bearish flag, and if it fails to hold on to its support level, its first target would be around $69.78.

Recently, Litecoin founder Charlie Lee criticized Decentralized Finance (DeFi) for being “just decentralization theater.” However, not everybody agreed with Lee’s comments. Some argued that Lee was just looking for an opportunity to criticize a new cryptocurrency capitalizing on an opportunity Litecoin missed. Others were quick to criticize Litecoin.

This is why I don't believe in DeFi. It's the worst of both worlds. Most DeFi can be shut down by a centralized party, so it's just decentralization theatre. And yet no one can undo a hack or exploit unless we add more centralization.

So how is this better than what we have now? https://t.co/F1HMSeqb6q

Lee’s comments come as a result of the recent controversy surrounding the decentralized lending platform, Fulcrum. The firm was forced to freeze its contrast after an exploit resulted in a portion of the decentralized apps (dApps) Ethereum being lost.