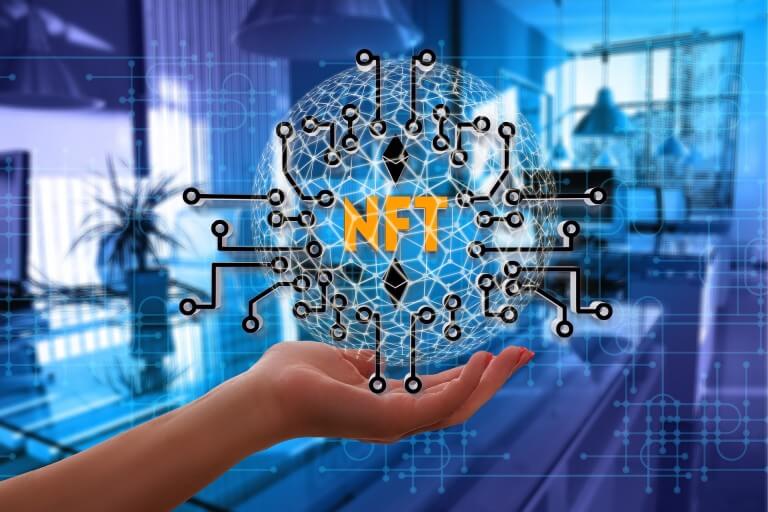 Sir Geoff Hurst, one of the last living English footballers who retains vivid memories of the historic 1966 World Cup Final, has digitally preserved his recollections from the famous victory against West Germany in the form of an NFT for auction.

As England bid for a first major tournament since the heroes of 1966, the project, named THE EVERLASTING MEMORY, will raise funds and awareness for two charities close to Sir Geoff’s heart – Alzheimer’s Research UK and the Alzheimer’s Society.

A 1 of 1 NFT and open edition NFTs, will be auctioned off via Rarible, a leading aggregated marketplace for NFTs. The multiple edition NFT goes on sale on the 3rd December, whilst the one-off goes on sale on 16th December – as the current Three Lions team progresses through the tournament in Qatar.

Just three members of the heroic 66′ England team are still alive, including Sir Geoff, with a heart-breaking number of England’s finest football heroes tragically losing their lives to Alzheimer’s.

The artwork generated by Sir Geoff’s vocal memory, has been created by artists Harry Yeff and Trung Bao, creators of the world-renowned VOICE GEMS system. A 200 000 particle system that turns voice recordings into one of a kind world class sculptures. The pair have been collecting the world’s most iconic voices and memories for the VOICE GEMS 1000 Year archive.

Having seen his teammates suffer from the terrible disease, Sir Geoff admits his memory of the World Cup could also fade – which makes his involvement in the project even more poignant.

As the Three Lions shoot for glory in Qatar, and following the incredible Euros performance of The Lionesses in the summer, the hat-trick hero hopes preserving his memories, digitally, will inspire future generations to come. The World Cup winner, said:

“As time passes, and memories fade, the 1966 World Cup is still etched in my brain, and I am fortunate to be able to recall that life changing experience even at the ripe old age of 80 years. Watching from the side-lines as teammates from that World Cup winning side have been impacted by the awful disease that is Alzheimer’s, has been a humbling experience. These amazing men were more than teammates, they were heroes to me – and to the rest of the nation.

Raising vital funds and awareness for charities like Alzheimer’s Research UK and the Alzheimer’s Society, is close to my heart and getting involved in an NFT project to do that has been an eye-opening experience. Of course, I’ve read about this new world of NFTs, and my Grandson has often talked about them – to be able to call on my own memories of 66′ and immortalise them digitally for future generations was what really intrigued me.

In a World Cup year, when Gareth’s boys aim to emulate our 66′ team in Qatar it is the perfect moment for this project to take place – and I’m hoping we can raise awareness and funds in the form of a donation to help fight this horrible disease.”

Reeps One, a London Born leading artist in the space, commented:

“Receiving the call that Sir Geoff Hurst wanted us to preserve his 1966 memory is not something I will forget fast. Arguably there is nothing more iconic in sports than that hat-trick. Growing up in London’s Walthamstow it’s been a moment that has come up again and again in my life. I have been around the world twice collecting voices for the VOICE GEMS project, but this is Legendary. A legendary voice for a legendary cause. A memory frozen in time”