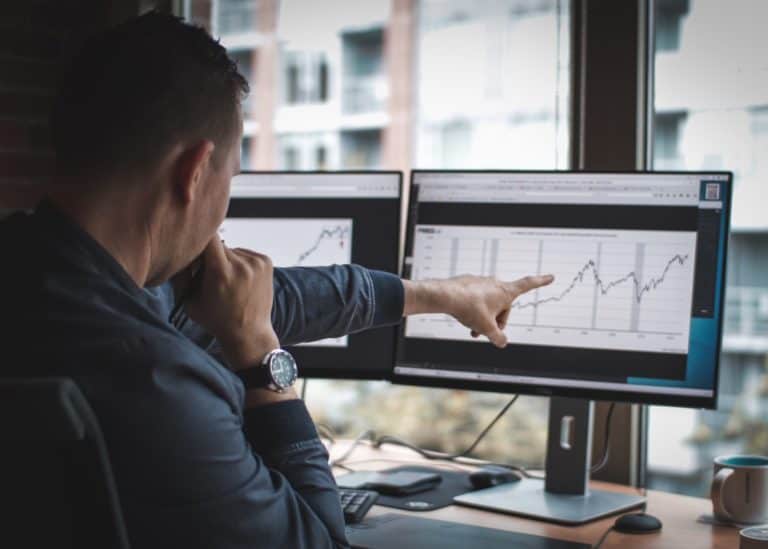 Sources in the White House have confirmed that by Monday, plans for second stimulus funds payout in the country should have been approved. The stimulus funds, just like the ones paid between March and April, this second batch is to cushion the effects of the COVID-19 fallout.

After Americans received their first stimulus pay in April, many opted to use the money to invest in crypto rather than buying groceries or paying rent.  The ‘gamble’ then paid off as now those who invested have made around 54 percent profit on their money.

Americans Bitcoin investment surge was evident after they received the first stimulus package when crypto exchange firms like Coinbase and Binance reported a spike in exactly $1,200 equivalent deposits on their platforms.

Coinbase CEO Brian Armstrong said at that time that the number of $1,200-worth deposits and buys on the exchange climbed by nearly 400% that month pointing how high Americans Bitcoin investment rose.

History set to repeat itself with Americans Bitcoin investment hike

As the check for the second round of stimulus package set to clear, Americans have made up their minds to invest the money in cryptocurrency. Wocketman0351, a Reddit user, started a thread asking that who else would convert their free government money straight to BTC?

It’s the easiest way to avoid hitting the inflation from the stupid Fed continuously printing money was Girafferage’s opinion.  Another anonymous user responded, saying I will be buying more car parts and Bitcoin. We have plenty of food because we’ve been stocking up all summer.

With ‘so much’ investment set to be pumped into the crypto market, one can only predict that Bitcoin price would only go bullish after so much investment.

Recently, however, Bitcoin price has stalled on $9k and broke into the $10k range after a long time and took the bull by the horn to reach $11k earlier on Monday. Analysts also have been bullish on BTC this year, predicting that the crypto would hit its all-time high of 20K before the end of the year.