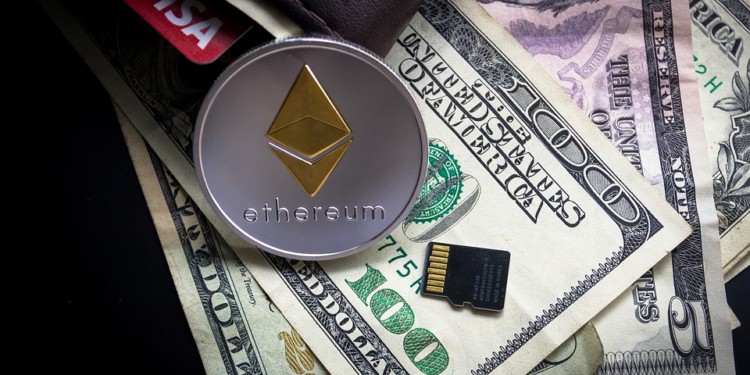 Nicholas Truglia; a hacker aged 21 years, is arrested in New York for stealing $1 million through cryptocurrencies. He allegedly targeted the rich residents of Silicon Valley and succeeded in SIM swapping scam.

Nicholas was already on police radar when he raised the alarm earlier stating that some friends were trying to rob him of more than 1 million dollars in crypto.

On November 14 security personnel came from California to arrest him in his apartment in New York. At his residence, the team found a digital wallet and around 300 thousand in cash that was allegedly stolen from Robert Ross.

Nicholas stole 1 million dollars from Robert Ross through his Coinbase and Gemini wallets. Moreover, the hacker had gained access to other victims too. However, they weren’t robbed of any cryptocurrencies.

Police officers stated that it does not matter where the suspect may escape to, the authorities have a firm grip across the nation. The hacker is now located in the Manhattan Detention Complex pending extradition while facing multiple charges including use of the victims’ private information without their consent.

What is SIM swapping?

SIM swapping is a method of fraud that involves stealing the cell number of victims and using it to bypass the security and enter the digital wallets of the victim. These kinds of incidents have become more common now that many firms are using automated messages to verify the identity of the user and to make the transaction.

Such cases have become so problematic that the authorities in California have made it their highest priority. In previous cases, the victims have even filed cases against the firms for facilitating such crimes.