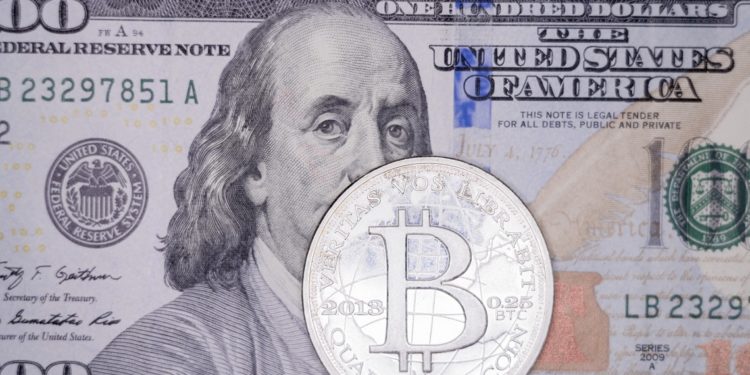 An American digital dollar is poised to be the next big financial milestone. It’s every crypto investor’s dream, and the US government seems to be walking the right path. Chinese DCEP has reached the testing phase, and other central banks are also exploring similar projects. Now, the United States is also planning to enter the virtual money fray. The latest hearing on the virtual dollar was held by the Senate Banking Committee on June 30.

The concept of an American digital dollar gained traction in 2019 after Facebook Libra gained headlines. It entered the mainstream psyche due to its numerous encounters with the regulatory authorities and the countless congressional hearings. Authorities the world over aren’t buying the arguments put forth by Libra’s David Marcus, who says that it is purely a decentralized currency and not related to Facebook.

Both Libra and China’s DCEP have sparked interest in virtual money. However, there are many small-time developments that are contributing to realizing a true-blue American digital dollar.

Laying the bricks for an American digital dollar

The $1,200 COVID-19 stimulus checks distributed under the Coronavirus Aid, Relief, and Economic Security Act (CARES Act) by the government were also reportedly used to purchase virtual money. It helped create a momentum for the cryptocurrencies amongst the general populace. Furthermore, 11 congressmen suggested that the US treasury use blockchain for stimulus payments distribution.

During this unprecedented economic and health crisis, Congress must provide immediate relief to ALL in need – regardless of their immigration status – and ensure that relief lasts the duration of the pandemic.

That’s exactly why @RepRashida and I introduced the #ABC Act today. https://t.co/MeSDn3SzbQ

Senator Tom Cotton (Republican-Arkansas) suggests that the United States should lead the global payments system. The American digital dollar must be better than both the Chinese DCEP and Bitcoin. Chairman Mike Crapo (Republican-Idaho) said that oversight of stablecoins must be strengthened by the regulatory authorities. In his testimony, Paxos’s Charles Cascarilla mentioned the advantages of stablecoins, saying that stablecoins promote financial inclusion.

Digital dollar project head and ex-CFTC Chairman Chris Giancarlo stressed the advantages of creating an American digital dollar. He quoted Darwin to emphasize that most adaptable survive. He pitched in the digital dollar stating its obvious benefits, i.e., lower costs, high speed, and financial outreach. The societal and national benefits far outweigh the nominal risks while transitioning to a new monetary infrastructure.

The global CBDC projects are certainly putting pressure on the US government to launch an American digital dollar. So far, there has been no timeline or any official word regarding the same. But recent developments in the Congressional circles have certainly raised hopes.