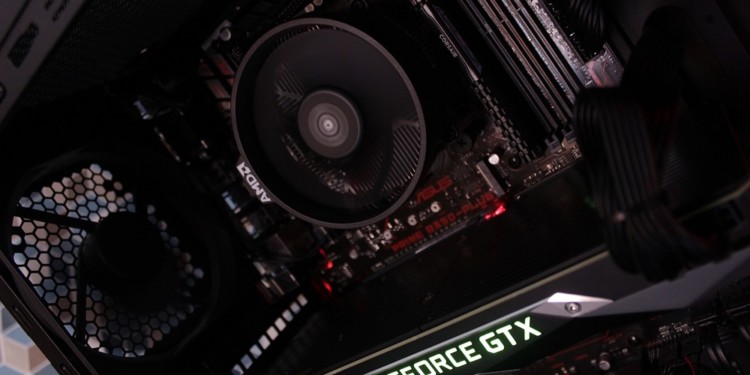 This is the first major computer hardware manufacturer to take a step towards blockchain technology and join the alliance. The main goal behind this move on AMD’s part is to be more involved in the blockchain space. The company will start prototyping new blockchain-based gaming services with the help of the alliance.

The Blockchain Gaming Alliance has the sole mission to push blockchain technology in the mainstream gaming industry. Now as AMD joins the team, the alliance is gaining more strength, not only among game developers but also computer engineers and manufacturers.

The main uses of blockchain technology in the production of computers are mainly focused on boosting security and connectivity between developers.

The productivity which blockchain technology allows will help manufacturers like AMD make their shipment and component delivery more efficient.

Not only that, but blockchain technology has the potential to revolutionize the way ownership and copyrights work in the gaming industry. With the ability to execute smart contracts, ownership problems will be irradicated. Currently, game developers are struggling with pirate downloads of their games, and if they release them directly on the blockchain this problem will no longer exist.

AMD is the first hardware manufacturer to actually take steps towards introducing blockchain technology to its production process.

This sets a precedent, which will hopefully push more companies to try blockchain, and benefit from its capabilities.