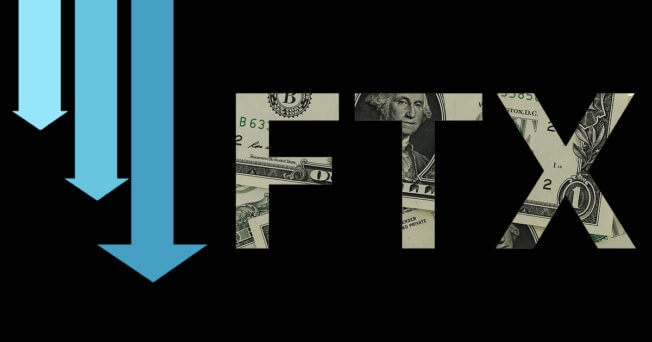 When the FTX crash came a month ago, it took everything with itself, but the worst was yet to come. The failure of the SBF’s FTX and its company, Alameda, has brought many companies to their knees, and Amber Group is a new addition to the tail. Amber Group is one of the leading crypto trading and lending platforms, with thousands of employees and offices worldwide.

Recently Bloomberg reported that Amber Group is going to end its sponsorship deal with one of the renowned football club teams FC Chelsea. It was a 20 million pound deal on a yearly basis, and in the end, the club will remove the WhaleFin logo of the company from their shirts. The decision comes in light of cutting expenses as the company is facing serious financial crises.

The partnership started in May 2022, and it was decided that Chelsea would display the company’s WhaleFin logo for the football season 2022-23. However, due to some financial problems, the company has decided to end the partnership through court, a close source revealed to Bloomberg.

Amber Group and its cutting-strategy

Not only this, the company has planned a cutting strategy in which it would reduce the number of employees, scrap retail stores, and minimize the extra expenses. The total number of employees was more than 1100 before the FTX crash, which is reduced to 700 now, and the company is planning to reduce it to only 400 people.

Besides this, the company is planning to move its head office to a more affordable place because the current place is not muchly affordable. Additionally, to further reduce expenses, employees will be asked to work from home; only a small portion of people will be allowed to work in the office.

There has been a short but bitter history of crypto firms and football clubs. Many crypto firms have used football clubs for their promotion, but most of their partnership ended bitterly. The rush of sponsoring European clubs came after crypto became universally accepted in the form of Elon Musk’s Tesla and Slater’s MicroStrategy.

Earlier, the partnership between FC Internazionale Milano SpA and blockchain firm DigitalBits was speculated to be ended when DigitalBits failed to deliver the payments to this Italy’s prestigious football team. However, the reports of renegotiations and reviewing are coming.

The market was shaky from the start of 2022 but after the LUNA crash in May, and the FTX crash in November has ended the year in a more devastating manner. This could be the most dreadful year in the history of the crypto market, keeping the crashes, financial crises, hacks, and overall market sentiments in mind. This is a very crucial time for crypto, and if it survives, the future might belong to the crypto industry.