Amalia Grochal steps in as Strategic Advisor to Forward Protocol 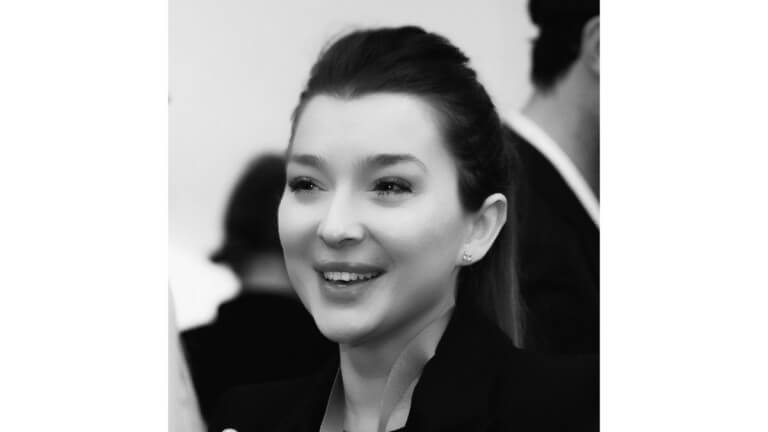 “In a world where most scarce natural resources clash with high tech utility value, once acknowledgment happens, global economy will see an increase of stability and sustainability. All it takes is an ecosystem that tracks and hedges it all together. Easily said, not easily done, as execution of that matter is at its most vulnerable.

Leveraging the power of cross-tabulating cross-subnet data and recognition of its value, to hedge against utility tokens, is going to be playing a crucial part in the backing of stablecoins within Forward’s ecosystem, as a core on its own. Concept of the True-Value Locked wasn’t observed in the web3 space before.

Working on Forward Protocol’s implementation as a universal infrastructure for AML/KYC is a continuous journey one step at a time. UAE is recognized as the right place to plant the seed and grow together with an upcoming revolution in blockchain regulations.

As an Advisor to Forward Protocol I feel proud to work with disruptors in the space that take their commitment of global contribution very seriously, and all that in tandem with regulatory strategies.” – she commented.

“We still have a long way to go before reaching a proper blockchain adoption. High complexity is the main issue, solution is simplicity, and that’s Forward; where businesses, governments and individuals benefit at the same time. I’m happy to announce UAE being an initial ground where Forward Protocol starts its growth journey.” 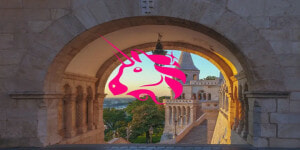 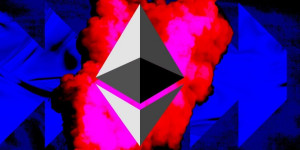 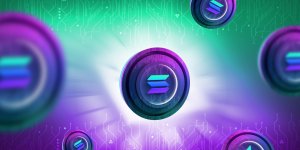