Altcoins on a collective rise against Bitcoin; is the age of Altcoin here? 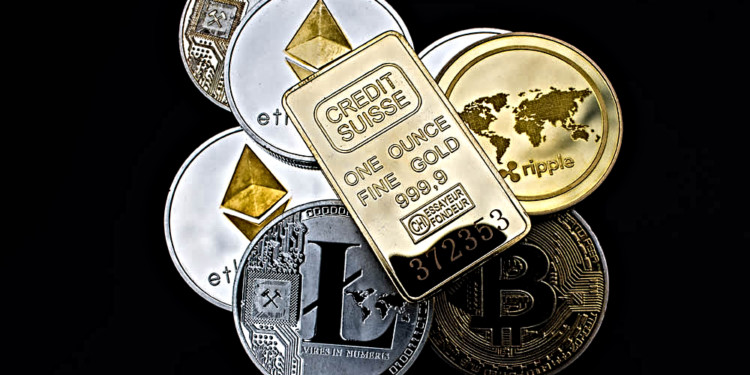 The Bitcoin has always strived to maintain its dominance over the other altcoin. For the last few days, the prices of altcoins started to increase and are showing positive momentum in the market trends. Recently, a tremendous gain has been noted in their prices.

It seems like Altcoins are struggling to come out of the dominance of Bitcoin and therefore, they are now showing a lot of potential of surging.

The investors are showing interest to invest in altcoins. The market cap of Ethereum and Ripple’s XRP increased by almost above six percent (6.70%) and seven percent (7.4%) respectively.

In the past 24-hours, the BSV has also increased to about seventy percent (70%). BCH, ADA, and IOTA indicate the increase of ten percent (10%), Though Bitcoin price has surged, yet it only increases by one percent (1%).

Altcoins have great potential, and the current surge in the prices are evidence of this statement. Ethereum has shown magnificent performance and stands high among the list of other altcoins.

Bulls beware, it might almost be time to be a bear 🐻 I will not short this, but I will take partial profits on a portion of spot ETH longs that I picked up sub $200. If this doesn't play out, we are headed straight to $350 and then $400. pic.twitter.com/Et1yCvBcpn

Traders and analyst ‘Credible crypto’ analysed the situation and reported that bullish trends probably will not last long but if the bulls prevail the ETH target of four hundred dollars ($400) will be achievable in the near future.