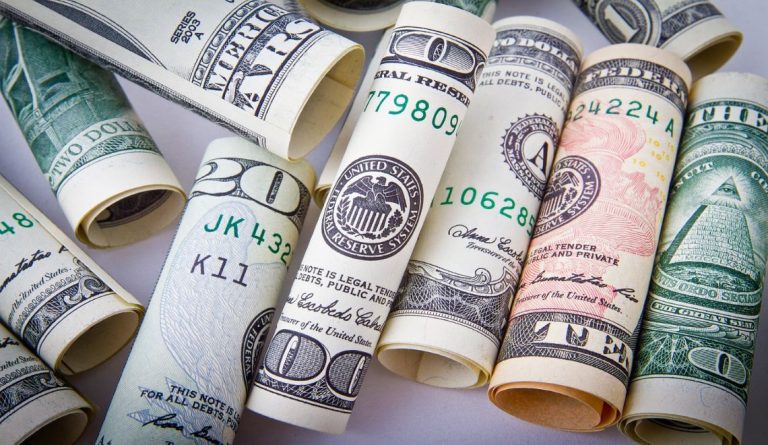 Aleo is a Zero-Knowledge application platform that combines Ethereum programmability with Zcash privacy. The platform has picked up a $200 million investment from a significant cash injection from SoftBank, Tiger Global, and other investors.

The money raised will be utilized to assist the firm move forward into the DeFi market. Additionally, it will develop products and services that encourage and assist developers in developing apps on top of its decentralized network.

Aleo plans to launch layer 1 blockchain. The new technology is different from the most popular programmable blockchains because it focuses on privacy. Given recent DeFi privacy-related news, the timing of this announcement might be more intriguing.

Aleo’s supporters believe that there is a need for scalable privacy networks. In an interview, COO Alex Pruden told CoinDesk that regulators, customers, and businesses might make all profit from the system Aleo intends to build.

The objective of this network is to provide a platform that is both decentralized and interoperable. An investor at SoftBank Investment Advisers, Mr. Wong, explains that Aleo is laying the groundwork for Web3 to be scalable, safe, and secure. Wong went on to say that this will benefit financial transactions and gaming applications in general.

According to Daniel, Founder of Kora Management LP, the main problems in the sector are privacy and scalability. He believes that the platform addresses these problems through its “wide range of applications.”

The Aleo Network’s blockchain is presently in testnet, with the mainnet set to launch in the third quarter of this year. It encrypts the transaction details and authenticates the validity of a crypto transaction without broadcasting them, allowing consumers to keep their financial activities private.

The platform recently announced the launch of a $1 million developer awards program. The initiative has now set its sights on raising $5 million to provide developers with even greater incentives.

There are currently 34 people working for Aleo, and the company aims to grow its staff across several departments, including engineering, business development, and operations. The company’s Series B round marks the company’s largest funding to date. The project raised $28 million last April. The funds raised currently stand at $228 million.