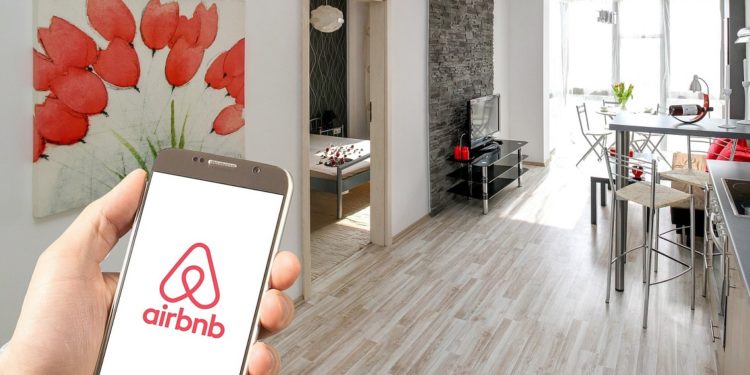 Airbnb IPO (initial public offering), has joined the list of global events that have been put on hold because of the worldwide epidemic COVID-19. The firm initially planned to become a public entity later this year. However, plans have been on hold until the virus is contained.

Sources from the firm revealed that the Airbnb IPO would no longer hold as happenings in the market are not conducive for such an event. The spokesperson said further that Airbnb will tread softly now, although they were in a rush to go public initially.

The outbreak of coronavirus, apart from Airbnb IPO, has affected may other companies and industries at global, national, and local levels. These firms are experiencing losses, both financially and operationally, as people are adjusting to travel fears and travel restrictions in different countries.

Airdna, in its recent analytical data, revealed that the firm had experienced a downward turn in income and bookings in Europe in recent times. The number of people patronizing the travel and tourism industry have been reduced drastically.

Reservations made on the Airbnb platform were also reduced across several cities in Europe like Milan, Rome, etc. Beijing, one of the cities where Airbnb largely operates, has seen around 96% reduced patronage due to its proximity to Wuhan, the city that recorded the first case of coronavirus. Airbnb reservations reduced from over 40,000 in January to 1,655 in March. Government travel ban and restrictions also have hit the firm negatively alongside airlines, hospitality firms, and travel agencies.

US President Donald Trump also suspended traveling from America to Europe for the next 30 days blaming European governments for not being able to contain the virus.

Airbnb market is projected to plunge further as the firm’s data revealed that some cities where bookings and reservations are usually high now battle the virus severely after being hit very hard.

Airbnb’s fate in the US

Airbnb IPO suspension has added to the woes the firm will exerience in the US, alongside other countries, is expected to suffer reduced income because of several events scheduled to hold in the country and has been canceled. Kameron Bain, a Director at Airbnb, said the way several events have been canceled in major cities like San Fransisco and Chicago would affect them as public centers in these areas attract tourists from everywhere in the country. Public gathering in these areas has also been banned.