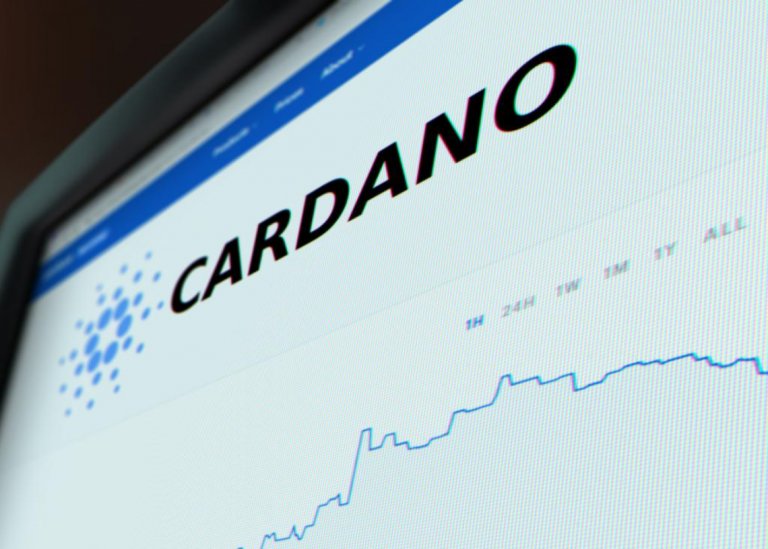 At the time of writing, the number 5 crypto asset is in the middle of consolidation following the coin’s recent price plunge that saw it fall from its all-time high of $1.5. Despite the massive fall, ADA managed to form a critical support line above the $1 mark, allowing bulls to come to the rescue.

As the bulls are currently focusing their efforts on recovery, Cardano is presently showing signs of a looming price breakout that is likely to see the crypto coin hit the $2 mark.

On the 4-hour chart, it is evident that ADA has managed to form a well-balanced triangle pattern. This insinuates the looming of a potential price surge that could see ADA breakout past the $2 mark.

Although these well-balanced triangles are formed by connecting trendlines and do not have a bullish or bearish outlook, careful observation shows a significant price surge is in the offing. One trendline is connecting a series of ascending lows while the other connects a series of decline peaks.

If ADA manages to move past the upper trendline, an escape from the triangle is imminent. On the other hand, ADA might experience a price decline if the price plunges below the lower trendline.

Such technical triangles have a way of offering accurate targets and predictions when calculated from the highest to the lowest tips.

According to the 4-hour chart, ADA is likely to escape the triangle, opening the door for a bullish movement that might see the crypto coin surge by about 68 percent past the $2 mark. Besides, exchanging above the 50-SMA will confirm ADA’s bullish prospects.

According to the Bollinger Bands, the ongoing price recovery is being reinforced by the bulls. Additionally, ADA appears to be resting above the middle boundary thanks to the bulls’ reinforcements efforts. The crossing bands hint a significant price upsurge is in the offing.

What to expect from ADA’s price

Cardano is recording approximately 18,000 newly-created addresses at the time of writing, a 75 percent decline from its usual number.

It is worth noting that a decreasing or a slow network growth indicates a bearish outlook. The decrease in network growth usually affects the regular token inflow and outflow negatively. Additionally, the slowing down of network growth shows that the crypto coin faces slowed-down mainstream adoption, which might come to haunt the coin’s price and network growth.