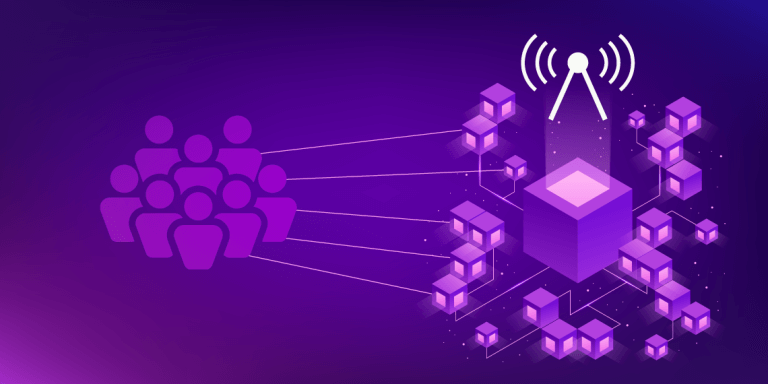 Access point nodes are the backbone of any networking infrastructure and, more importantly, for an Internet Service Provider. A significant percentage of the African population is not connected to high-speed broadband internet, yet African cities are densely populated, and growing demand for reliable internet services needs to be urgently met. Access points simplify shared services such as broadband connectivity, a vital industry in the emerging African market.

Access point nodes and their role in bandwidth sharing

Within the African broadband market, there are several stakeholders; however, in a bandwidth sharing model, the most significant stakeholders are the ISPs, the access point operators, the broadband consumer, and finally, the insurance provider.

In a bandwidth-sharing model, these stakeholders would require different incentives to work harmoniously. An access point operator would typically seek to share their bandwidth with potential clients, earning revenue. The current solution in most African countries consists of defective network equipment that can barely manage the high-speed internet that the emerging African market demands.

Bandwidth sharing, however, can be achieved by revolutionary blockchain technologies like 3air that can seamlessly manage the collaboration of the stakeholders mentioned above. Using this approach, 3air can gain a competitive advantage over the prevalent satellite technologies and old mobile tower equipment that are often overloaded or incapable of handling high-speed internet speeds.

One significant problem that Africa faces is inadequate infrastructure to facilitate the set up of professional access points. To mitigate this challenge, K3, in partnership with 3air, can provide enhanced access points in public areas to ensure more affordable connectivity to the general public without compromising on speeds.

The infrastructure minimizes the expected CAPEX and OPEX since few access points are needed. In a place where several conventional mobile towers are required to serve an entire city, less than five complete base stations could be enough due to the extremely high data transmissions of up to 1Gbps.

Within the African continent, several challenges must be considered when setting up a disruptive blockchain-based solution that could revolutionize the internet and broadband industry. There is a significant increase in the need for proper internet connectivity. Countries like Nigeria have a 32% cryptocurrency adoption rate, much higher than developed countries like the USA and Switzerland. The high crypto adoption rate is recorded despite the poor internet connectivity in the country. The successful introduction of 3air services to such African countries could lead to exponential growth rates in crypto adoption, banking, healthcare, and other platforms that could benefit from blockchain technology and reliable internet.