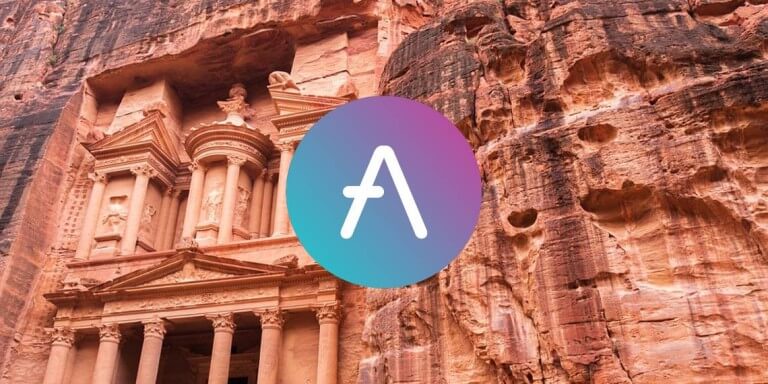 Aave price analysis suggests a strong bullish trend for today, as the coin has raced higher after crashing down at the start of the trading session. A considerable rise in coin value was detected throughout the day, and the bullish momentum has placed AAVE as one of the early recoverers from today’s market crash. The market crashed at the start of the week, but now the price has leveled up to $62.79 due to the recent bullish shift. Although the bears were overpowering the market last week, currently, the situation is going in favor of the buyers. Further intensification in the ongoing bullish wave is expected if the buying momentum strengthens.

The one-day Aave price analysis confirms a strong bullish trend for the day. The bulls have controlled the market throughout the day as the price has broken above the $63.46 resistance in the past few hours. More profit seems to be on its way for Aave buyers as the price just reached the $62.79 high, gaining more than 6.98 percent value. Further chances of revival seem close as the buyers persistently put in efforts. Moreover, the daily price chart’s moving average (MA) value is at $61.71.

The Bollinger bands are converging sharply, showing a decrease in volatility, but the low and high swings of today’s price action might push the indicator to diverge again. Meanwhile, the upper Bollinger band shows a $63.46 value, representing the strongest resistance, whereas the lower Bollinger band displays a $58.41 value, representing the strongest support. The Bollinger Bands average is standing at the $47.37 mark at present. Lastly, the Relative Strength Index (RSI) score just reached index 50 due to the recent upturn in price.

The hourly Aave price analysis is in favor of the bulls as well, as the coin, after dipping down to $62.79, has rallied toward $63.46. All the recovery has been made during the last two- days as the bulls have made a successful return and have helped AAVE be the highest gainer among the top 100 Cryptocurrencies. This is rather encouraging news for the buyers, as the bears were progressing swiftly in the earlier hours. Furthermore, if we discuss the Moving Average value as present in the four-hour price chart, it is standing at $61.16.

A crossover between SMA 20 curve and the SMA 50 curve is also expected in the coming hours. Moving on, the Bollinger bands are expanded on the 4-hour chart. The upper value of the Bollinger bands indicator settles at $63.16, whereas its lower value is set at $58.17. The price has rallied from below the bottom of the Bollinger bands toward the upper limit of the indicator. The RSI score has also come quite high because of the bullish wave and is present at index 43.55 due to the strong buying momentum, but now the curve is settling horizontally, hinting at a slowdown in the buying activity.

The bulls are making a comeback once again according to the 1-day and 4-hour Aave price analysis. The price is on the rise and has currently settled down at the $62.79 level. It is expected that the AAVE price will increase even more in the coming hours, as bullish momentum is getting stronger. 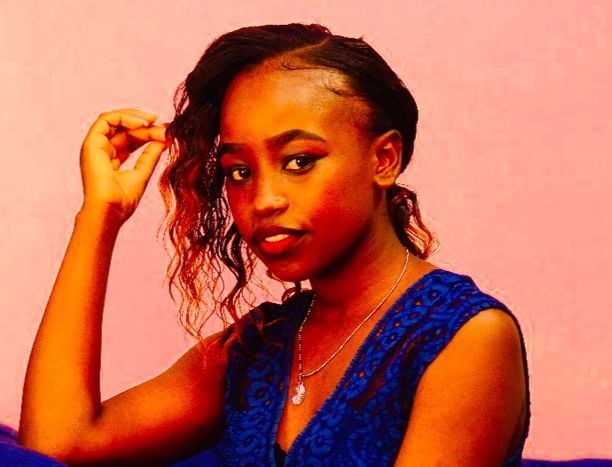