A single account is raising Bitcoin Cash blockchain by 50% 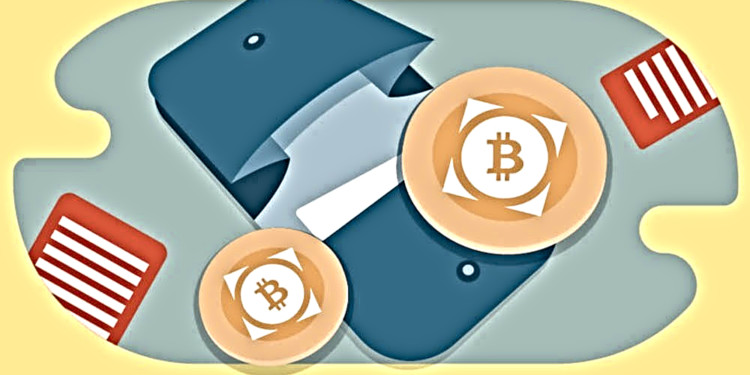 Crypto enthusiast @IamNomad has revealed in a tweet that in the previous month half of the Bitcoin Cash proceedings on the blockchain were carried out by a single source.

This was supported by the statements in the media that the above mention account has made five hundred and eighty-seven thousand plus (587,000+) proceedings since April 8, 2019.

This one address accounts for over 50% of $BCH transactions in the last month.https://t.co/eSfJswoZqN

These transactions are carried out regularly by the source, with three to four transactions occurring per second, but are of the very minute amount.

In the past month, the Bitcoin Cash blockchain has completed over one million (1.17 mn) transactions and half of this are from the same above mentioned source.

Two theories have been drawn related to this matter. The first one suggesting that the intention behind such a large number of transactions is to portray that the network is wrapped up more than it is. One of the crypto activists claimed that the address may be attached with a transaction volume booster (TVB).

It's the TVB, the transaction volume booster. You don't want to make your cryptocurrency look useless, right.

The second one suggesting that all this is a test by developers of a game, as Bitcoin Cash is comparatively cheaper for them to use, thus affording such a large number of transactions.

Whatever the reason was, all this took Bitcoin to the list of highest five cryptocurrencies of the previous week as reported by media.