Bitcoin price should drive the free market in current time 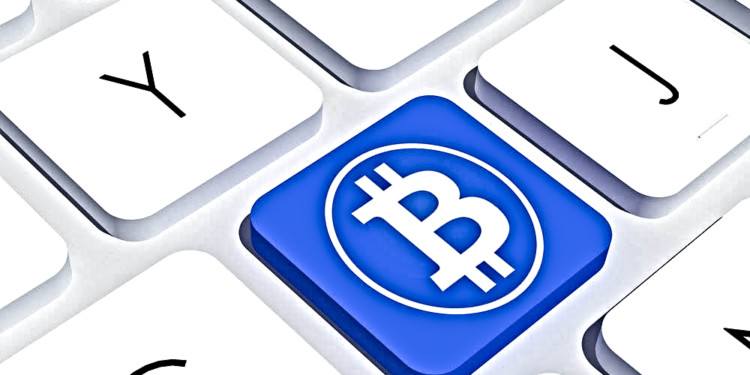 Bitcoin is the by far the most renowned cryptocurrency globally and its dominance on the crypto market is significant but it’s still not enough. It was initially called the dark web currency because of its mysterious and nonregulated nature.

Later the name evolved to be “investment vehicle” around the time bitcoin was building the reputation of being revolutionary and basking in its own glory. Bitcoin was the start of a new digital era and many companies followed in its footsteps and now we have multiple digital cryptocurrencies on the market.

For many making a cryptocurrency that was not decentralized was seen as importing from the original concept of the technology. The altcoin exodus gave rise to conservative loyalists of the bitcoin currency and technology.

If you believe that money can exist independent of the state, both BTC & ETH are money, and every BTC clone, new smart contract platform, etc.

They are just very inferior monies. But a select few will distinguish themselves over time as they grow and mature.

Most crypto advocates are known by the coin they support and less by whether or not they support the decentralized currency.

The Co-founder of Coin Metrics posted a series of tweets regarding his take on this situation saying that money and assets can be virtual and following this analogy Bitcoin and Ethereum are currencies.

They may not be the superior ones as of now but the ones with potential will mature over time and take that position. He thinks that the conventional methods and traditionally regulated currencies were just the initial steps to get to something much more advanced and effective.

These methods can now be replaced since a new much better technology is in town. He said that in a free and better market the new cryptocurrencies should be allowed to have a seat, just like crypto competes with fiat.

He concluded by saying that just like Bitcoin was given a chance and was acknowledged when it first challenged fiat other new cryptocurrencies should be given the same chance and acknowledgment.