A review of the 12-day gala hold Coinbase December initiative 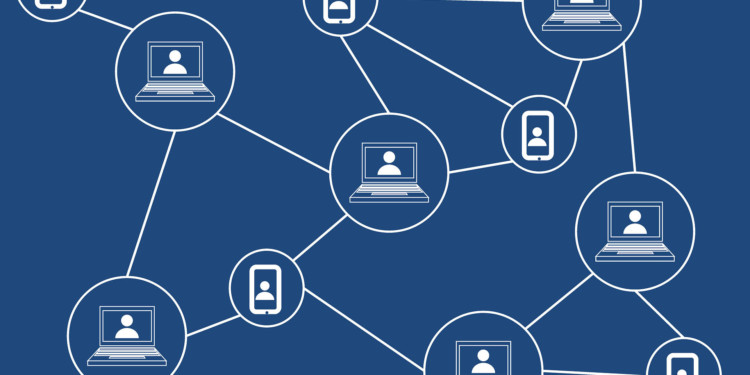 A twelve-day Coinbase program was introduced earlier by the cryptocurrency exchange of the same name where every day will contain something different for example the users living in The United States (US) were given the privilege of converting their digital currencies into e-gift cards that could later be spent on Nike, Uber along with multiple other brands.

The service was previously available only in the United Kingdom (UK), and the European Union (EU) will now be taking a step forward by expanding the said service to the US. It is expected that in the upcoming days as a result of the company’s efforts twelve major updates will be available starting from December 10, 2018, up till December 21, 2018, making it the most eventful month of the whole year for Coinbase.

The company further suggested that thirty (30) new cryptocurrencies are under consideration to be added to the exchange with people hoping that Ripple (XRP) and Stellar (XLM) are among the new releases. The timing of this announcement couldn’t be more right as Christmas is almost here and people would be busy with their shopping and what better way than to make things easier for them. By visiting the WeGift site and linking their Coinbase wallet, they can spend their crypto on e-gift cards.

Another benefit of this service is there appear to be no additional charges so customers using the feature don’t have to pay any withdrawal fees and may even get a 10% bonus with. With this, they hope to make things easier in everyday life.