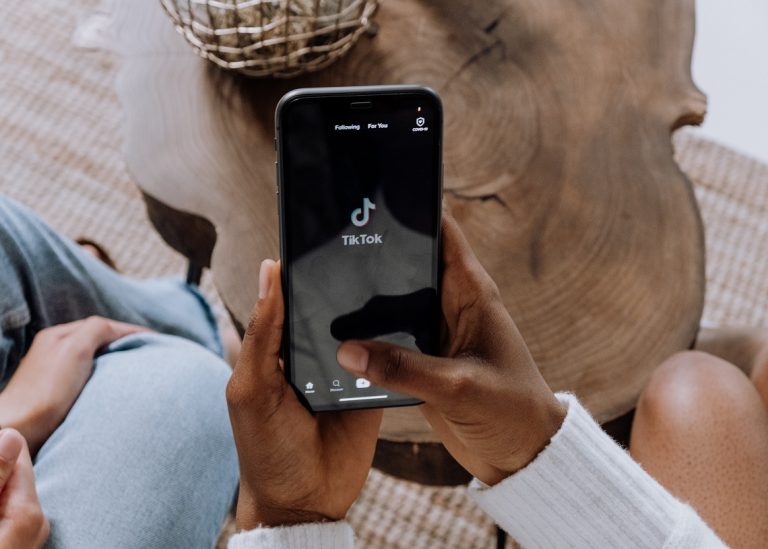 • Idan Abada posted a video on the social network TikTok where he ran the Mini Bitcoin using free electricity from Starbucks.
• This is a mini Bitcoin mining video that has become popular with over 2.5 million views.

Idan Abada is a young man who lives in Los Angeles, California. who aims to generalize crypto mining. Recently, Abada posted a video on TikTok where he ran a Mini Bitcoin mining rig using free electricity from Starbucks.

This video has reached 2.5 million views on TikTok. The rig is simpler than warehouses filled with ASICs. This Abada rig features a  multi-port USB hub, ten USB sticks containing 2 ASIC mining chips made by the Bitmain company, and a mini fan.

Idan Abada has said this proposal is one of the simplest miners on the market. Its configuration or execution is easy because you will only need a PC or laptop.

This young man mined Bitcoin in 2015 in a room in a shared house. On that occasion, Abada agreed with his housemate to pay more for electricity. In just two years, in 2017, Abada created his store called BitcoinMerch.com, where he sold essential equipment and cables.

This young enthusiast realized how difficult it was to acquire equipment to mine Bitcoin, creating his online store. The company grew and offers everything you need for cryptocurrency mining. His creator affirms that the increase in crypto assets commercialization has made his company grow in these four years.

Technavio, the research firm, has said that the mining hardware market will grow to nearly $2.8 billion in four years. The rig he has designed is very simple and is only powered by USB, and anyone can mine and join the crypto.

Abada has said that in March, BTC sales reached about $428000, which is 355 percent more than last year’s sales.

Equipment needed to mine at Bitcoin

NewPac is the most selling mechanism in the online store and can be seen in the video on TikTok. They have sold thousands of these components, and when they arrive in a short time, they are sold out.

The Mini Bitcoin mining rig has 2 ASIC chips. It is a platform made with pieces extracted from another Chinese miner, but its creator says that the two are diverse. It is a quiet and inexpensive platform compared to industrial miners.

Abada says it can be run on his desk for convenience without having an annoying noise near you.

Although it looks like a powerful and ingenious Mini Bitcoin, its creator has acknowledged that his platform has not generated income. He claims that to get the money, he has to have free electricity. Abada is dedicated to helping and educating new miners to mine Bitcoin from his home.