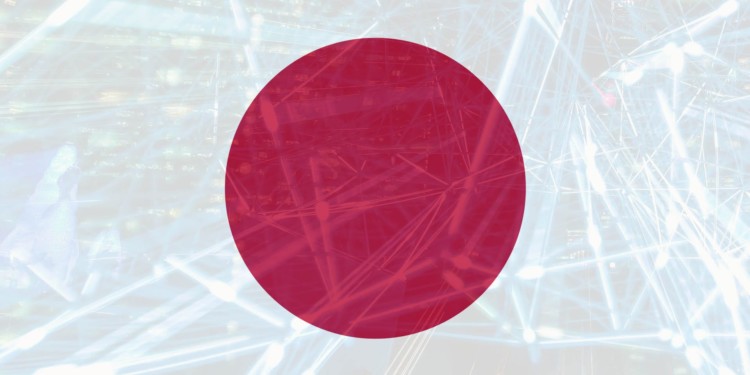 A crypto pyramid scheme recently targeted Japan, and eight people were arrested. The scam scheme was a very large-scale fraud involving around 6000 people that were attacked, and this scam has raised around $70 million.

The number of such scams has increased recently, and many other Asian states have also fallen victim to these frauds. The police department of Japan’s capital has arrested eight people running a crypto business without any prior approval or permission of the regulatory bodies.

These fraudulent schemes held seminars regarding their project that discussed the feasibility of investing in their token. However, certain things gave away the fraud to some very cautious people. Although the seminar had foreign speakers to increase their credibility, the profits they were offering the people were impossible.

During October around 70 people filed complaints against these alleged criminals. During the investigation, it was found out that more than 6000 people were targeted across the country. These victims paid more than four million dollars in cash while the remaining were paid through various digital tokens.

Last year victims invested around a quarter million dollars in such a scam believing they were investing in a U.S crypto exchange company.

It was due to the fact that most of the funds were transferred using cryptos that the scam remained unnoticed by the regulating authorities.

What becomes of the accused remains to be seen as to who regulates the crypto related matters in the country it is the Japan Virtual Currency Exchange Association that deals with cryptos disturbing the industry while other matters are self-regulated.